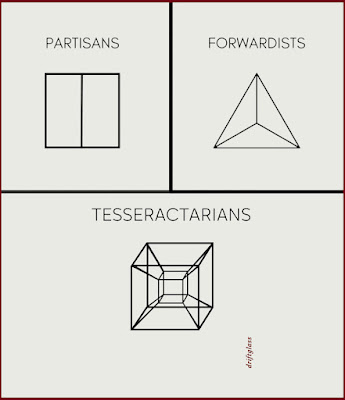 This is big news folk.  Maybe the biggest new in the history of Time, Space and Dimension!

This morning we at the Tesseract Party are thrilled to announce that another awesome and semiotically-adjacent political party -- the righteous Moebius Party -- has joined our ranks. 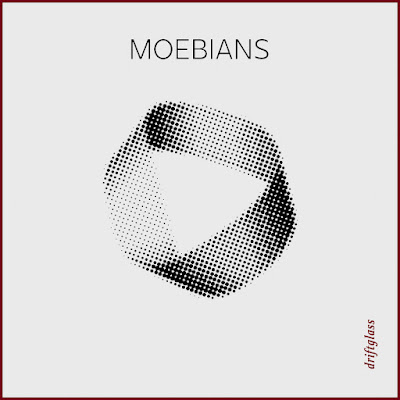 The Moebius Party (Motto:  Both Sides are One Side are No Sides are One Side are Both Sides) has a long and storied history of advocating fundamental change in the direction of things by fundamentally changing the way "directions" work.  At our annual meeting we found our individual party's values so compatible and complimentary that it just made sense to Team Up on this momentous Dream Up.

So today they have formally signed the Codicils of Cooperation which makes them official members and media ambassadors of the Tesseract Party.  And just like *that*, the Tesseract Party has doubled its size, its reach and its fundraising potential!!

Don't wait.   Get in on the ground floor of what will almost certainly turn out to be the greatest political movement in any dimension now now now!!!


The 5th dimension, is already taken.

Not even Poobah Frank Luntz has enough creative activity in his brain to come up with somethin original.

He will just go out and select a focus group to tell us what they believe Frank is paying them to believe and say.

It's only a matter of time before they join banners with the "League of The Hyperbolic Paraboloid" (better known as the Monkey Saddle Gang).

The Moebius Party: It's impossible and yet it exists.