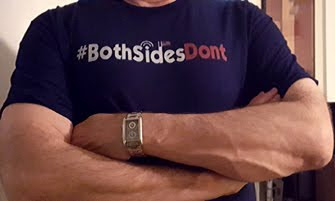 "Every two years, we drive to a fire station and overthrow the government and there isn't a policeman in the street." -- The Newsroom

Happy anniversary. I used to know a microbiologist who was a drug user who spent hours and hours drawing those nested cubes and trying to imagine the extra dimensions they would inhabit. Later he moved to the south (Arkansas, I think) and got his name on a couple of groundbreaking papers, one of which concerned the use of Botox to block the pain associated with breast cancer. Interesting guy.
One of the drawbacks to cultivating an ignorant, gullible voting base is that they will fairly reliably vote for morons, charlatans and hucksters. This year's crop of gop senate nominees makes Sharron Angle, Christine O'Donnell and Todd Akin look positively sane and scholarly.
I'm not generally a vengeful person, but the looks on Mitch McConnell's face have been nearly as amusing as the one when he lost the majority after the Georgia runoffs.
The mean IQ level of the house of representatives will lurch upward the day Louie Gohmert is gone so wildly that it will feel like an earthquake.
Another good week. An old disabled Democrat could get used to this stuff.
Thank you again for the podcast. Zsuzs and Briana are both out of town (what town? I live in the goddamn boonies) and it's just me and the cat holding down the fort this weekend.