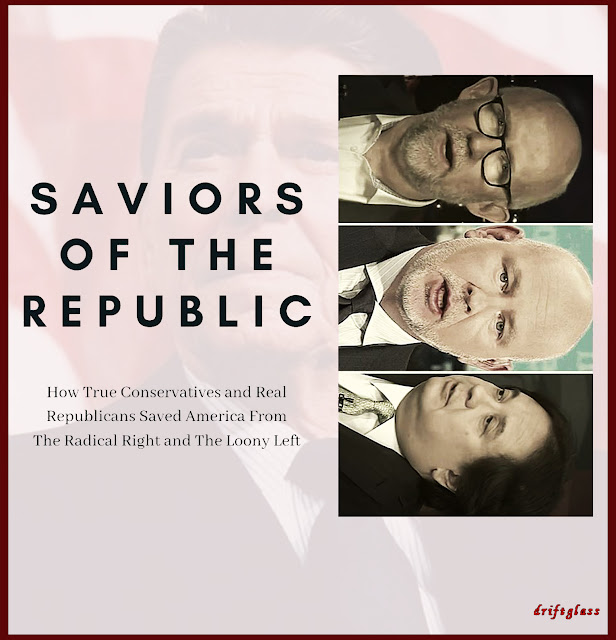 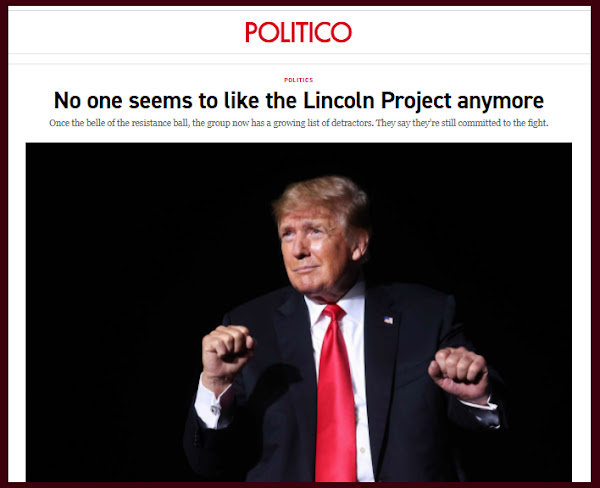 But in between was the fun part.

The part where so much shit was rained down on the very, very few among us who saw tens of thousands of credulous Liberals lining up to jump into the Lincoln Lads' windowless panel truck and let them drive them waaay out into the woods no questions askes and said...

Maybe your money and energy would be better spent somewhere other than on buying beach houses for the same goofs who spent their entire professional lives building the monster factory that spawned Trump and all of his wormy imitators and did everything in their power to stomp everything you value to death.

That was the fun part.

And being lectured endlessly by fellow Liberals about how anyone who said anything bad about Trump was automatically a trusted ally?  And that anyone who question their credentials needed to shut up and sit down?  That the enemy of my enemy is mow my fucking supervisor?

Well that was all jolly good fun too.

I've already written enough about the Lincoln Lads that I could've spun it off as its own blog or substack or whatever, so if you're interested you should check those posts out.

As for me, I repose serene in the knowledge that, thanks to the largess of credulous Liberals and the tens of millions of dollars worth of Free Media lavished on them by cable teevee and various national publications, they Lincoln Project is now a brand.

And that, dear friends, is where the money is.

Always great to get one your Lincoln Lad updates!

Side Note - looks like you included a period, ".", at the end of the URL in the "How it's going" link. In Chrome and Brave comes up as a broken link.

The only one I see who's even close to useful is Stuart Stevens because he admits it was all a lie.