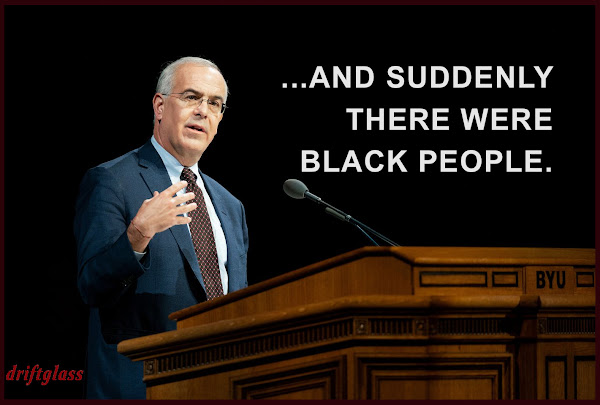 Seriously, what do you think.

Does a guy Like David Brooks really have a shot at a Girl as Laura Ingraham?

If there is such things as Cupid.

Do you realize how rough it would be staking that arrow into republicans that have no heart. Developing an Ass Arrow for specific use on republicans is awaiting FDA approval.

Dear God, his piece in the Atlantic. It could've been written by Mao.

While his logic is predictably muddled, the whole thing is a screeching howl of resentment of such clarity it almost shattered my windows.

Yeah, that Atlantic piece. It's written in his patented "social hierarchies that are SO SO real, according to all these articles I just read" style, and features the inevitable list of cleverly-named social groups, of which my favorite has got to be the "proletarian aristocracy." Wut?

Naturally, the whole thing is an exercise in ignoring the true causes of the political divide (Republicans and their propagandist media), and concocting a narrative that blames Bobos like David Brooks... oh, and YOU, ya damn lookin'-down-your-nose at Real Merkins lib! Because it's *our condescension,* and not the 24/7 resentment farm that is Fox News, that's driving their hurty hurty feewings.