Hugh Hewitt Is Not Programmed to Respond in This Area 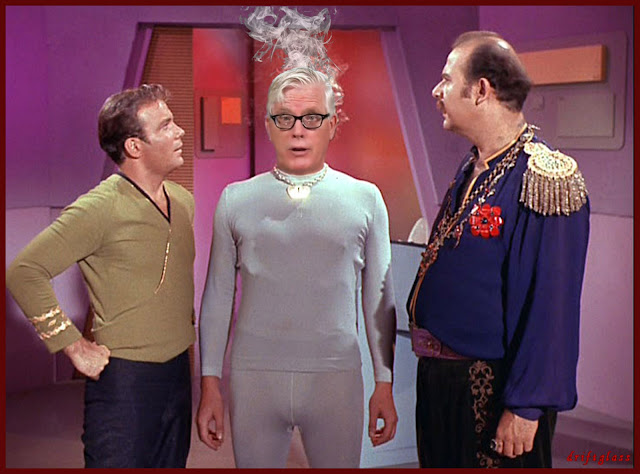 Looking forward to your discussion of Trump encouraging Xi to build concentration camps for the Uighurs as part of China’s genocidal campaign against them. I’m sure you’ll be renouncing your support of Trump over this heinous & unconscionable action. https://t.co/fUvyd7CTNs
— David Corn (@DavidCornDC) June 18, 2020


-- it will be interesting to see what tales of mystery and imagination Hugh Hewitt concocts to weasel his way out of being dragged down with it.  Especially given his fulsome and public support for You Know Who WaPo

John Bolton is a great addition to the White House

The Beltway establishment has reacted with horror to President Trump’s appointment of John Bolton as national security adviser. Bolton, they claim, is a dangerous warmonger unfit for the office. That’s wrong. As the president’s top security aide, Bolton will be an honest broker and someone who can drive decisions through molasses-thick resistance. These qualities, plus his top-shelf intellect, make Bolton the best national security player to join Trump’s West Wing team so far...

Hugh Hewitt who, in addition to being a Cyborg Sent From The Future To Destroy America, remains a respected NBC contributor an who, up until about five minutes ago, had his own show on MSNBC.

For me, I can only reconfirm my denouncing Trump since I never endorsed his vision for him and his family to rule this country for life and their children's lives as they inherit the presidency/dictatorship.

Let me assist with your waiting anxiously for Hewitt's robot pretzel rewiring schematics over Donald the Trump's greatness. Simply review Sen. Graham's explicit statements on Trump during the election in 2016 and then view his butt munching display since 2017.
You will find much in common with Graham and the Hewitt only in variable choices of words used to paint over the reality.

Question for the Hewitt'
If XI asked Donald to open up concentration camps on Americans, in return Xi would assist Russia to undermine America's elections. Would Hewitt write in glorious praise from the concentration camp he was forced into?

If there is one mention-able I would like to convey, it is. Trump is in fact the smartest republican I have ever seen.
He does not need the Hewitt's, The Jim Jordans, McConnells and Grahams or the FOX to help reiterate and interpret his messages/ statements. They all undermine Trump's lacking and failures that force him to blame others. Even the AG Barr's assists only display Trump's weakness and failure.

Well if history is any guide, Hugh Hewitt will employ one of the following tried-and-true conservative tactics to weasel his way out of this:
1. Lie
2. Feign outrage
2. Aggressively change the subject
3. Offer some BS false equivalency

I've noticed that when people have Hewitt dead to rights on something, he will complain that they are parroting Democratic talking points, and that's his whole response. But you know, if both Democrats and his critics are accurately describing world events, then they will naturally be roughly saying the same things. Republicans can use this tactic a lot because they are frequently the only group that's living in fantasyland.

So Charlie Sykes pivoted from his hate radio listeners that turned and hated him so much for not being a pure hater when it came to Charlie's line of reality to base his conspiracies off of.
You need a reality to to wrought your conspiracy. Take HRC who in reality exists and is a long icon of magnetic attracted GOP conspiracies. In reality she exists. Then you attach you misinformation to the reality. As, Hillary is operating a pedophile ring out of a basement of a Pizza Parlor".
Using the strong influence of hate with racism to promote your political future by convincing enough people with enough moneyed propaganda that convinces some to at least question the birth of the first black president would be another.

In my opinion if someone as a Hewitt had to contend in the media if it be a guest on a show or whatever. If he is continually confronted with honest knowledgeable articulate opposition. He may become a hermit-fascist QANON Crab.
As they publicly deny science to appeal to the high school drop outs . having a political physics professor debate the Gravity of Hewitt's visions of excess mental weight.

hewitt runs from the Sykes right winger s who will now call Hewitt a RINO even if he promotes Trump;s failures by blaming imaginary dust bunnies under the bed in the dark.

What is Hewitt's future when Trump leaves office? Will he be calling for Biden's proof of baptism because he is a secret Methodist and not a Catholic?
Why do people really require parasites as Rush, Coulter, Beck and the Hewitt's to decider the secret incoherent coded words of nonsense Trump emits out of his mouth?

Would it be more cost effective to put GOP decoder rigs in every box of Commander Bones Spurs cereal for the GOP ?

When Trump says "???" They could use the decoder ring to discover the secret message the Deep State keeps Trump from saying publicly and what the left wing /lame stream media won't talk about.
Because one of the most important things to discuss is what no one is discussing.