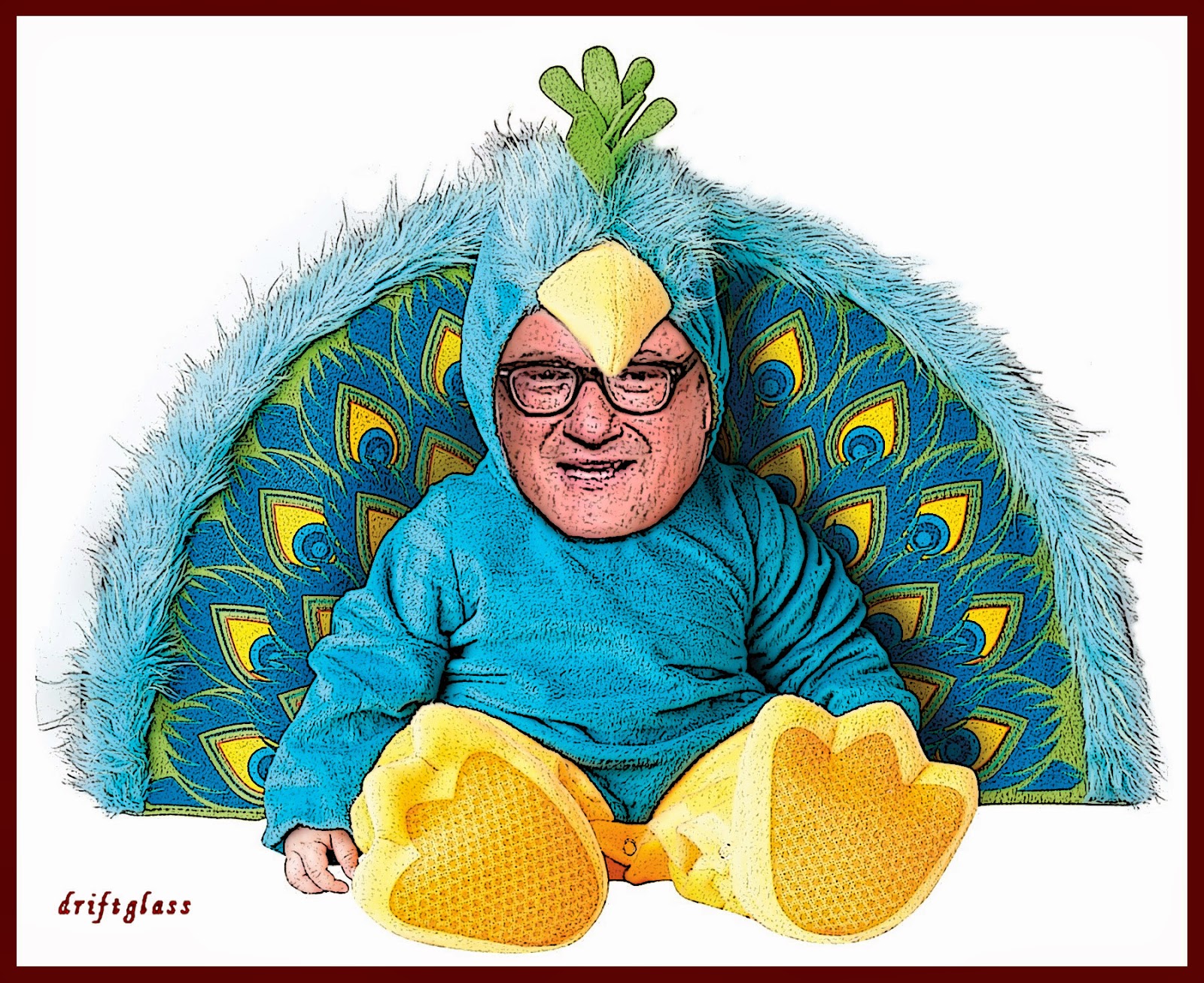 In case you might have forgotten how very much MSNBC hates you, they now have an ad campaign to drive the point home.

In what is perhaps the network’s most overt symbol of the new tone, however, is another ad that will run in some conservative and mainstream outlets. The ad features some of MSNBC’s conservative and Republican contributors — like radio host Hugh Hewitt, GOP consultant Steve Schmidt and former RNC chairman Michael Steele — with a cheeky message: “People might start accusing us of leaning too far to the right.” [MSNBC president Phil] Griffin cast the rebranding as just one more stage in MSNBC’s “evolution.” 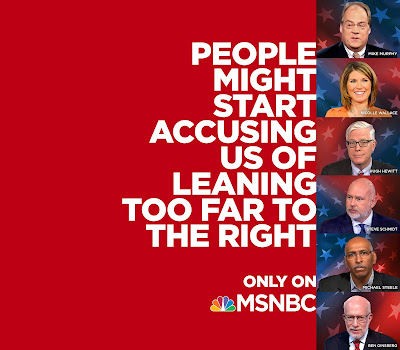 I Guess The
Marketing
Department
Didn't Have
Room Enough
On The Ad
To Include
The Rest Of
The Conservative
Con Men
And Degenerates
To Whom
They Already
Regularly
Give A
Platform...

For example, former Bush stooge and reliable Beltway stalactite, Michael Gerson, is very exercised about the Republican party going straight to Hell since, say, 2014 and now rallying behind Il Douche. So it would be highly educational to face Michael Gerson off against someone who actually remembers the long and depraved history of Mr. Gerson's Republican party prior to 2014 and would challenge him about his personal contribution to the GOP's 40-year-long project to turn the Conservative base into a mob of bigots and imbeciles pliable enough to fall for an obvious fascist con man like Donald Trump.

...
Now, as The Great Accommodation inevitably unfolds, every morning brings a new betrayal, every newscast brings another lash to their tender consciences. What's a fella to do?

Well, if you're Michael Gerson, former word 'ho for the late Avignon Presidency, you take to the public prints and weep copious salty tears over the rotting corpse of the movement to which you sold your talents, and then you stand there, puzzled, as the rest of us collapse in helpless laughter.

And it is precisely because such a confrontation runs the risk of being highly educational that MSNBC will never, ever do such a thing, preferring instead let Mr. Gerson curl up on the Beltway fainting couch with  Mrs. Alan Greenspan and deplore how awful it all is. 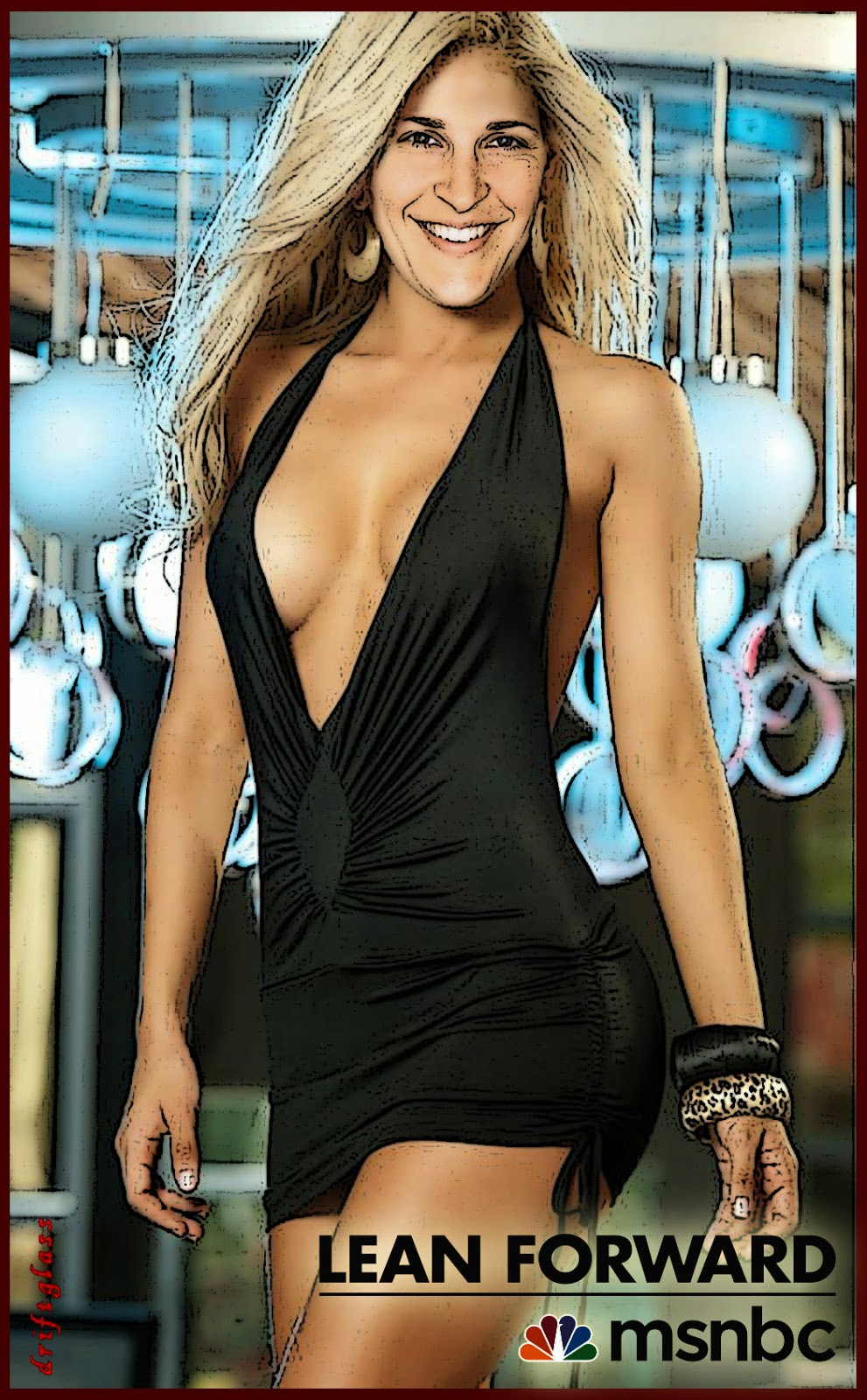 Email ThisBlogThis!Share to TwitterShare to FacebookShare to Pinterest
Labels: MSNBC

If I wanted to watch a Get Hillary Witch Hunt I'd go to Fox News.

Might? Start? Who exactly hasn't already? Wait, don't answer that, it's bad manners to make fun of mental illness. But it beats knocking them upside the head with a rubber chicken, so on second thought, go right ahead...

It's not like there's simply not enough media outlets that provide what's laughingly identified as "conservative" viewpoints. But I guess MSNBC's 1% owners decided that they simply couldn't stand the stench of somewhat - and only somewhat - leftish views a few hours per week.

Good heavens! Send the pearl clutchers to the fainting couches whilst we round up enough "conservatives" to force feed rightwing talking points to the rubes. Onwards to the Donald 24/7/365. Ratings GOLD!

MSNBC: proving their corrupt bona fides for all the world to see.

PS: they have a long way to go to catch up with Fox, but no doubt, they'll give it all they got. Bring on the anorexic blonde bimbos in bandage dresses and stilettos. It's a winning formula.

This is like Trump looking for bipartisan people for his administration. To hear all sides so he can be the "Decider" Which we already had.

As FOX sent Tony Snow in as Press Secretary. MSNBC seems to be lining up Joe Scar and others to be plucked by Trump into the White House press corps.

One thing for sure is, All the hours of air time on MSNBC under a Trump presidency will be approx 12 hours a day of empty president's podium. Waiting for Trump to appear. A great time filler. The jobs that can be cut.

Seriously, how long before MSNBC or FOX hires Alex Jones and gives him the full Beck accord?

The tragedy of Melissa Harris-Perry dolled up for Mr. Meyer's "real time" monstrosity last week was already enough for me. Very sad.

I hate to say it, but isn't this just about money?

Essentially the only people who watch this junk on the TeeVee Set are old white people. And old white people have voting and political habits that are set and they like Fox News.

The others are jealous of Fox News, and they want those Fox eyeballs. Nothing personal, there don't seem to be enough non-conservatives who watch this stuff (or listen to AM Radio).

The only times I've seen Joe Blow and the Meat Puppet have been when I've been at the Gym and the management had it tuned to MSNBC. Otherwise, I couldn't be bothered with that purveyor of tripe. Griffin apparently thinks if he can keep Prof. Maddow and Hayes on that will balance out the Fox Wannabee crap. What an idiot.

Perhaps Phil likes the idea of binders full of women to drool on.

You know, all that free viagra from the company for advertising their product.

He may not just be an advertiser but a customer too.

Cosby used his position. The agency sent Bill all the females desperate for work and looking for that big break. Maybe Phil is "leaning Cosby".

Curious what criteria are used for Griffin's job evaluation. Is it purposeful random hires? Or perhaps directionless meandering over the political spectrum with third rate talent. Maybe it's the challenge of taking the few talented personalities in the line up and seeing how far they can be drilled into the ground. Gee, I wish I was as smart as Phil and his boss.