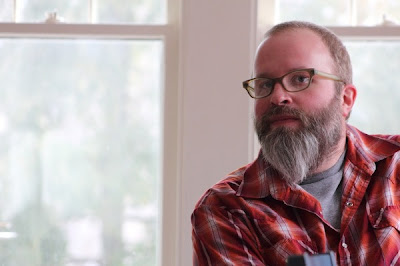 Also known to the world as 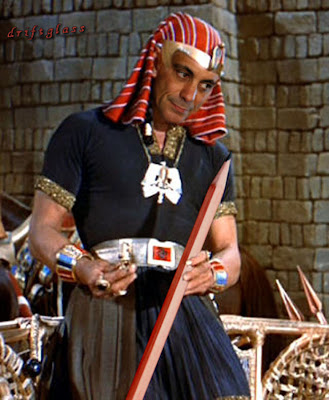 "The Atlantic" picks up the wonderful story here:

Revealing the Man Behind @MayorEmanuel

...
For weeks, journalists and insiders have urged the person behind @MayorEmanuel to reveal himself, but he (or she) demurred. Until now. After a protracted email negotiation, the author has outed himself to The Atlantic. He's receiving no compensation.

The genius behind @MayorEmanuel is Dan Sinker, who has a heart made out of Chicago and balls of punk rock.
...

Shia Kapos at Crain's has a little more:

The writer who kept Chicago Twitter followers on the edges of their seats during the Chicago mayoral campaign has revealed himself to the Atlantic. He's Dan Sinker, a Columbia College assistant journalism professor and founder of Punk Planet, a zine that ran from 1994 to 2007.

Columbia College. Hehehe. I might have known. If they're not careful they're going to get a reputation as the whelping box for anonymous Chicago online writers :-)

What Mr. Sinker accomplished 140-characters at a time was as beautifully executed a piece of hilariously subversive public performance art as I have seen in a long, long time.

Outstanding, Red Team, outstanding!
Get you a case of beer for that one.
at February 28, 2011

And all this time I had thought it was you, Drifty...

For those of us not "in" the Chicago in circles?

Is Chicago College one of those made-up colleges for those who couldn't even get into State?

"Do you want to talk to the person in charge, or the person who knows what's going on?"

The people in charge got their MBAs from U of Chicago. The people who know what's going on went to Columbia College.