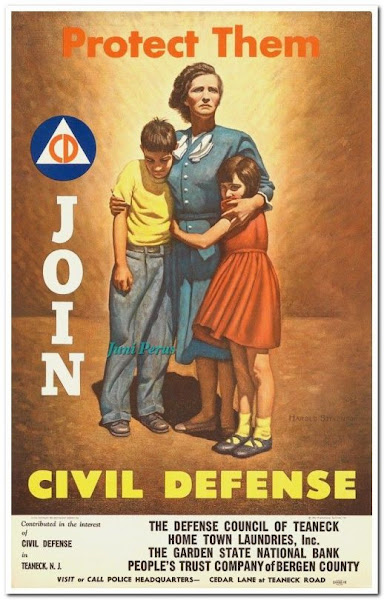 "In doing what we ought we deserve no praise, because it is our duty."   -- Saint Augustine

Oh, please don't quote Augustine. I actually must confess I enjoy reading him. His Latin is awesome. But, really, he was a major asshole. His ideas are why we can't have nice things.

What's wrong with me?

Those immigrants are coming to take your nice things.

Immigrants are replacing you like the whaite supremacists chanted .

Don;t believe me? Need proof do you?

Fine, Ted Cruz couldn't immigrate from Cuba to USA, so he went to Canada and immigrated to USA. And now, Ted Cruz took a natural born real patriotic Americans job in the U.S. Senate. There is a white man out there without ta senate seat.

Marco Rubio, immigrated and now replace a white man in the U.S. Senate and replaced them with voters who carry Tiki torches chanting they will not be replaced by the immigrants.

Newt Gingrich, immigrated from hell to the USA and took the job of speaker of the house from David Duke.

Immigrant Bobby Jindal immigrated from India and took the governor job from a white man.

If you are the NRA looking to buy congressmen that you want to stand on guns laws as you wish? Why give that money when they will do it for free because they say the are so principled and believers in the 2nd Amendment??

You see, once they take money on it (any subject) they are no longer representing anyone but that briber.

Not that it's a big deal or anything, but the Golden State Warriors are a Bay Area team and Bay Area teams have a long and storied history of rivalries with LA teams.
I'm not a big fan of cops, and those cops down in Texas really did screw the pooch, but god damn it, small town cops shouldn't have to go to fucking war to protect schoolkids.
Small town police forces are full up with internal connections and some out and out corruption, so getting real information out of them in the best of times is dicey, let alone when something this monumentally awful happens and the whole goddamn world is watching.
I predict that the story will get worse before it gets better.
A sheep! My sister raised a sheep for 4H and sold it to raise money for a 50cc Honda that was my entrance into what would become fifteen years as a motorcycle racer.
I don't think I've actually heard a Harry Styles song but I do know that he took Jenny Lewis on tour with him, so he can't be all bad.
Thank you again for the podcast. Briana's phone was lost in the car wreck, and it had some cat pictures on it, so I most likely won't be sending any of them to you. Sara hasn't sent me the cat pictures she promised me she would send either, but I won't act like I've never been lied to before...