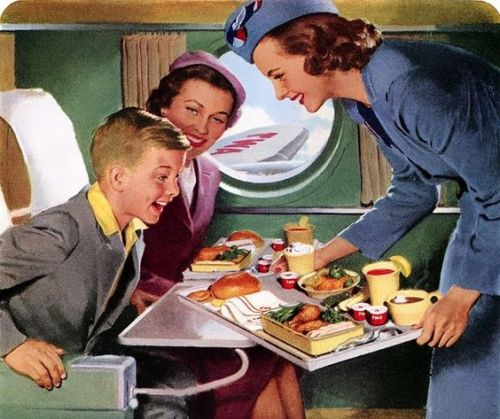 "It's supposed to be automatic, but actually you have to push this button."

-- John Brunner, writer
Don't forget to visit our website -- http://www.proleftpod.com -- for all those sweet bells and whistles:  there are links to donate to our podcast work at that site, as well as links to our swingin' Zazzle merch store,  our respective blogs, Twitter, Facebook, Kittehs! and much more. Many thanks once again to @theologop for building it all for us!

I voted for Warren in the primary, and every time I hear her speak she reminds me why I did. I would do it again in a second tomorrow, and I guess I have never really seen myself as your average American voter, so that's OK.
Joe Biden has actually exceeded my expectations, especially since I was not counting on Georgia handing us control of the senate.
I once heard this very astute commentator say that the Republican primaries are gonna be LIT, and I have said as much myself in numerous comments out there on this here internet. Sharron Angle and Christine O'Donnell are gonna look like centrists in '22.
I don't know whether that will be enough to save us from the idiot hordes or not, but it is a nice sign that the effort isn't hopeless when one is chopping wood and/or carrying water, all of which seems to be frozen around these parts, and the carrying is mostly being done with shovels by folks who are better at walking than I am...
It was both interesting and informative to see exactly who lost their cookies over Biden's speech.
Mitch McConnell can go fuck himself, that slimy son of a bitch knew exactly what he was saying. And not only was he wrong about the numbers, those numbers are less than meaningless in light of the 19 states and counting that have tightened voting restrictions since they were arrived at. Which is the whole point, Mitch.
The local congressional races are shaping up, and I still don't know who is running in my new district, but Devin the fuck Nunes is gone, so at least we have that. Now to work on McCarthy and McClintock...
Thank you again for the podcast.
The cat is appalled that not only is the entire out of doors covered in frozen white annoyance, but we seem utterly indifferent to the idea of fixing it.

You touched on several topics and all worthy.

Today it is voting rights that comes to mind.

America can have tax cuts for the wealthy. They can make it that the wealthy and the corporations they own do not have to pay federal taxes. Right wing controlled states can make it so they do not have to pay state taxes. Yet, they are allowed to donate to campaigns, use our courts, roads, lobby )bribe) our representatives to sell us out.
We can have wars, we can have packed supreme Court with Federalist Society justices. Even with a filibuster in place we weren't supposed to have the Affordable Health care Act.
We just cannot have voting rights.

I want some reporter somewhere to look into these republican's state house(s) that are passing these suppression laws.
For instance,
Restricting mail in voting while creating 19 hour polling lines to vote in targeted areas.

How many of these state legislators and other republican state office holders will be standing in a polling line to vote for long lengths of time.
I am sure the Governor of Georgia nd Texas will be voting by mail no problems.