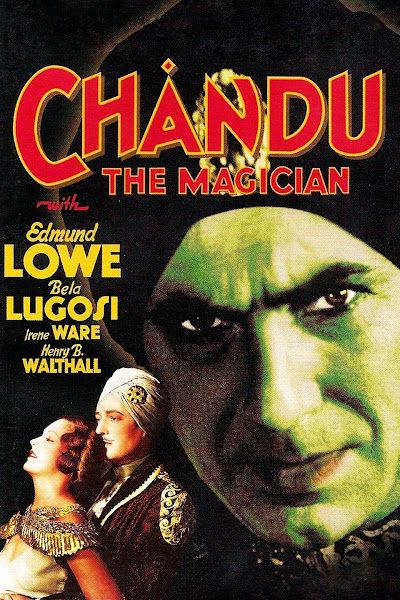 “The world needs thee. Go forth in the youth and strength and conquer the evil that threatens Mankind.”

The books of Daniel Quinn really emphasize the importance of the mythology civilizations operate under, and how utterly invisible they are as myths to the civilization operating under them at the time.
And how we are no exception to this, no matter how much we may imagine ourselves to be beyond such barbarities.
At the grocery store earlier today, I had to navigate my cart around a bearded white guy whose enormous gut was covered in an olive drab T-shirt that said "Legalize freedom" on it. I veered off in a different direction and accidentally discovered a chunk of smoked salmon that Vons hadn't been carrying for months, so all in all a win?
I'm trying to not think about the Republican senators who are in states with Democratic governors because murder is wrong, and that's not negotiable.
And perhaps that's the difference between me and the folks trying to live in a bullshit story they have been told: for me, the stuff I learned in grade school still applies.
Gavin Reptile kept his job, and I read something yesterday about him signing a bill that limits the ability of municipalities to zone for single family housing. As attempts to fix California go, I feel like that is a good one, given the fact that me and mine were priced out of the place we love by the dearth of affordable housing.
Not that I don't love living up in these hills, but Oakland was the dream of my youth that I made real, and I know I am not alone in feeling that way or having to abandon that dream to live in the real world.
But ya know what? I'll take the real world. For as long as I can.
Thank you again for the podcast. The damn murderous beast that is our cat got out and went chasing some wild turkeys. I don't know whether to hope they get away first or stick around long enough to give him something negative to associate with stalking them...