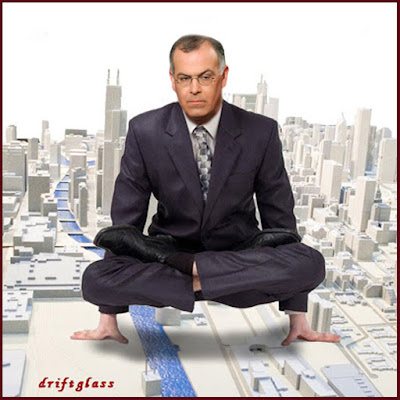 Whenever he publicly belly-flops into the empty swimming pool of his own boundless ignorance of how America lives and works and thinks and feels in the Land Beyond The Hudson (as he did last week), Mr. David Brooks of The New York Times frequently retreats to the one safe place where he can pontificate in galactically-sweeping language and no one will dare gainsay him.

In the pulpit, Mr. Brooks is free to sermonize on the State Of The Human Soul ...

... on the Sulzberger Family's dime.


When people hold fast to their awareness of souls, then they have a fixed center among the messiness of racial reconciliation and they give each other grace. If they lose the concept of the soul, they’ve lost everything.

Nice work of you can get it.

From his post as the Faith and Humility Reporter for the Acela Corridor Pantograph he can also steer a few million eyeballs to his wife's newsletter:


This fullest account of the episode can be found in Bittersweet Monthly in an article written by Anne Snyder, my wife. I visited Lambert and Dandridge in Detroit a few weeks ago, a year and a half after the grand opening.

Which is also nice.