The Left was Right About The Right All Along 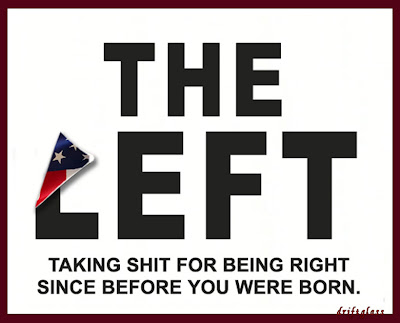 This interview with Brad DeLong is a good read.


No allegiance to truth on anything other than the belief that John Boehner, Paul Ryan, and Mitch McConnell are the leaders of the Republican Party, and since they’ve decided on scorched earth, we’re to back them to the hilt. So the politics were completely wrong, and we saw this starting back in the Clinton administration.


The first lesson is the Gingrich lesson: If you’re in a swing state, you lose your seat if the president of your party is perceived to be a failure. The highest priority for Blue Dogs in red and purple states — in 1994 and in 2010 — ought to have been making it clear the president of their party was a great success.


That’s especially opposed to the people on the other side, who are very, very strange indeed. You listen to [Never Trump conservatives] like Tom Nichols or Bruce Bartlett or Bill Kristol or David Frum talk about all the people they had been with in meetings, biting their tongues over the past 25 years, and your reaction can only be, “Why didn’t you run away screaming into the night long ago?”

I shall now sit back and await the job offers from prestigious publications and think tanks to come pouring in for those of us who have been right about the Right all along and have been run out of polite society on a rail for our troubles.

Thanks for the heads up on the Brad DeLong interview. Almost gives a person hope.

I surely hope that "...the job offers from prestigious publications and think tanks to come pouring in for those of us who have been right about the Right all along and have been run out of polite society on a rail for our troubles."

What I thought funny:

In his Twitter thread, he makes note that Krugman and Reich both tweaked him with "...About Bloody Time!" responses...