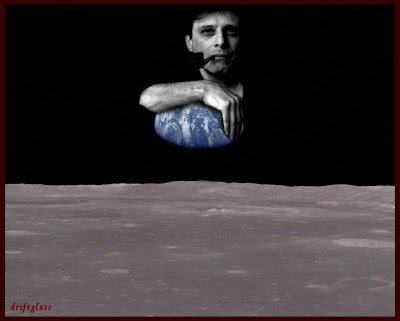 May 27th is the birthday of Harlan Jay Ellison.

In addition to mortaring together more award-winning words per page than just about any other writer I can think of, Harlan has also been a tireless, fearless ninja on behalf of just about any, dirty Liberal cause you can think of.

Especially free speech and respect for the rights
of the creative creator.

And the thing is, having bent those oars with Herculean strength and RCMP persistence for more than half a century, he's still at it; still working, still schticking, still a consumate practitioner of the very long con, still squiring the lovely Susan to various interesting places on planet Earth, still living the life you wished you lived and still raising welts and extracting tears using naught but that most ancient human craft of storytelling.

(And don't worry yourself into a hording panic, because there is plenty of New! Ellisonia! to go around.)

When I write about those who have been sounding the alarum bells in the night for decades, I put Harlan is near the top of that list. You cannot read "From Alabamy, With Hate" (1965) --

The redhead came over to me.

“We aren’t all as bad as they tell you we are down here,” she said, and seemed infinitely, genuinely sad about it.

“As bad as what, ma’am?” I asked, playing boyish and cute.

“You know. We just aren’t all that bad, honest.”

“Yes ma’am.” I smiled at her. “But some of you are, and if you sit back and let them ruin your lovely state, then you’re as guilty as they are. I came all the way from Hollywood, ma’ am, just to see if I could help.”

She stared at me. I’d used a magic word. Hollywood. Then I wasn’t a Communist. A black-loving Jew, probably, but not a Communist. And I had such nice manners, and I obviously wasn’t a beatnik.

The fat one came out with the water. I took a long, deep pull from the kitchen glass, and returned it.

“Thank you, very very much, ma’ am.” I smiled, allowing the left-cheek dimple to show itself.

“You just tell ‘em we gave you a glass of water,” the redhead said, smiling, thinking she was sewing it up.

And if I’d been black? I thought. I didn’t say it, because the idea was to show them there were other ways to do it, not to antagonize them.

I loped back to the line of marchers and fell in, the line moved out again, and I repeated what had been said. They weren’t all that bad down here.

The Negro student turned a look of venom and truth on me.

“Don’t you fall for that okey-dokey,” he warned me.

We turned down onto the main drag. Dexter Street. Past the Jeff Davis Hotel. The whites standing at every curb, and the rednecks, the denim—clad, white-shirted men, giving us the finger.

“Where you want freedom from, boy?” a redneck murmured at me from the sidelines. “New York? Philadelphia? Chicago?”

Past the Paramount Theatre. Elvis Presley in Girl Happy.

“That isn’t one of ours,” the Negro high school girl said.

My heart went cold in me. It’s so easy to forget. Past the J.J. Newberry five and dime. The second floor housed the Montgomery Citizens Council offices.

They had a gigantic poster hanging out the window. It showed Martin Luther King with some other people, and it said MARTIN LUTHER KING / COMMUNIST!

-- or "A Love Song to Jerry Falwell" (1984) or "Revealed at Last! What Killed the Dinosaurs! And You Don't Look so Terrific Yourself." (1978ish) or "Norman Mayer" (1982) and not see the broad, medieval nightmare shadow of what was bearing down on us; not see the Reagan and Nixon years for what they really were -- Guernica-like dress rehearsals for the long-range plans of America's plutocrats and Christopaths.

Oh, and one last thing.

When I was a wee driftglass, the idea of meeting and talking to writers I greatly admired was like the idea of splitting a $20,000 hooker...with Santa Claus...in space: several layers of impossible.

I now know that meeting and talking to writers I greatly admire is both possible and often genuinely delightful.

When I was a wee driftglass, the idea of meeting and talking to writers I greatly admired was like the idea of splitting a $20,000 hooker...with Santa Claus...in space: several layers of impossible.

This. This is exactly why. Even unto the ellipses and colon.

we are all death birds

Also too, blogging "horse doping, fucking chickens and drinking the blood of children" are still more honourable pastimes than working for the GOP in any capacity. 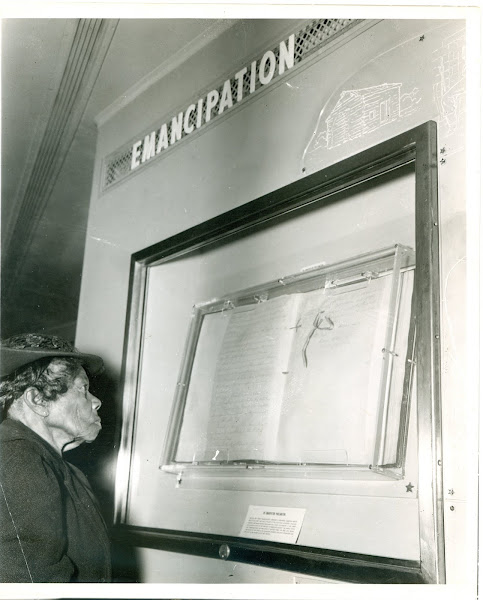