Step 1: Get Your Rich Friends to Give You Money. 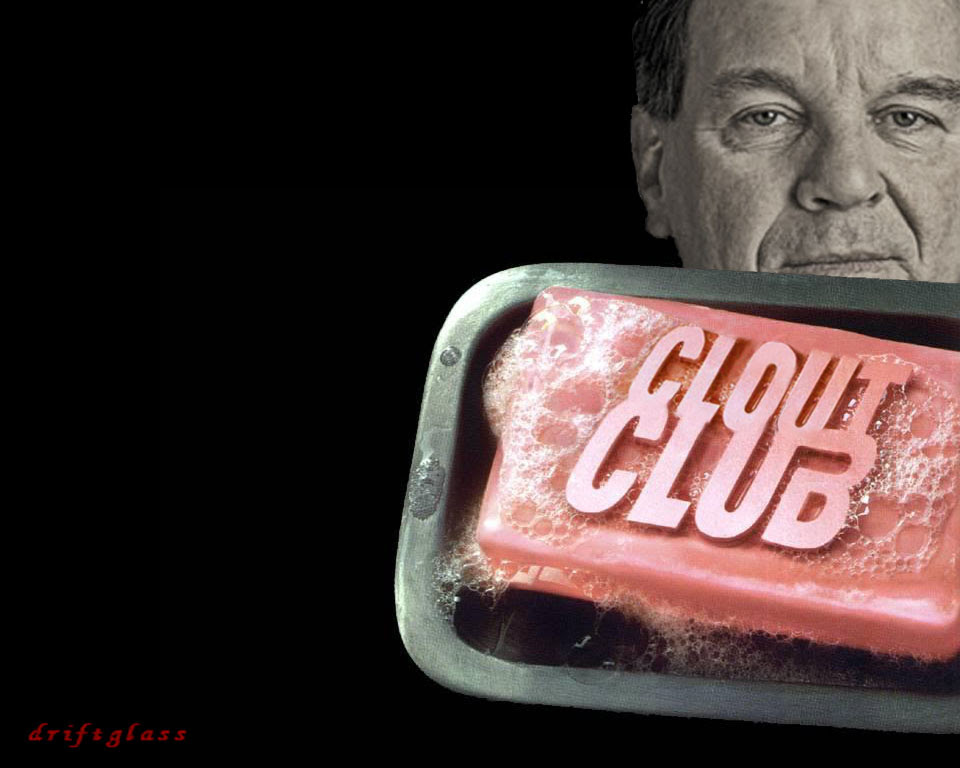 Like a planet spinning off into the universe, a moment like this won't come again for 1 000 years.

All I need is a few miserable gallons of gasoline."


In case you were wondering why your brilliant political/cultural/social/educational/agricultural/theological reform movement/co-op/blog/magazine/think-tank/jug-band isn't taking off at all even though its moment in history has clearly arrived, attend attend, and see if you can spot the key paragraph in this Chicago Tribune story that will answer all of your questions (h/t Beachwood Reporter):

An education activist's blunt tale of wooing House Speaker Michael Madigan and outfoxing teachers unions created a stir Tuesday by violating a cardinal rule of Statehouse power plays — what happens under the dome stays under the dome.

Now Jonah Edelman, the co-founder and CEO of the well-funded Stand for Children organization, is apologizing for taking a boastful tone and backing away from his remarks about his role in a new law that authorizes longer class days and tougher work rules in Chicago schools.

Speaking at the Aspen Institute think tank in Colorado, Edelman claimed his group drove a wedge between powerful Democrats and teachers unions, fed Mayor Rahm Emanuel one of his signature campaign lines and spent hundreds of thousands of dollars on 2010 legislative races "to execute a political objective, which was to tilt toward Madigan."
,,,

A joint statement issued by the Chicago Teachers Union, the Illinois Federation of Teachers and the Illinois Education Association accused Edelman of "falsely claiming to have manipulated people engaged in honest negotiations" and overstating his group's success.

Stand for Children quickly went from a political startup to a key player in the negotiations over one of the most contentious issues in Springfield, largely because of money. It raised more than $3.5 million from some of the Chicago area's wealthiest families.

In his Aspen remarks, Edelman said some people mistakenly thought Illinois would turn Republican in the November 2010 elections. But the group correctly concluded veteran Democrat Madigan would remain in control.
...

"We endorsed nine individuals — six of them were Democrats, three Republicans — and tilted our money toward Madigan. That was really a show, an indication to him that we could be a new partner to take the place of the Illinois Federation of Teachers. That was the point."
...

Edelman said that after the election he "went back to Madigan" and confirmed the speaker's support for the group's agenda. The following day, he said, Madigan created an education reform committee, and "his political director called to ask for our suggestions on who should be on it."

The group also hired a team of 11 lobbyists, including two former Madigan chiefs of staff and the lawyer for the state Democratic Party, "preventing the unions from hiring them."

"Essentially what we did in a very short period of time was shift the balance of power," Edelman said. "I can tell you there was a powerful sense of concern, if not shock, on the part of the teachers unions in Illinois that Speaker Madigan had changed allegiance and that we had clear political capability to potentially jam this proposal down their throats."
...


In case you missed it, let me fish that key paragraph out of the barrel for you and mount it on a nice plaque:

Stand for Children quickly went from a political startup to a key player in the negotiations over one of the most contentious issues in Springfield, largely because of money. It raised more than $3.5 million from some of the Chicago area's wealthiest families.

Also too, this bit of biographical background somehow did not make it into the article:

There is a Club, kids.

You are not in it.

I hate these fuckers.

I am a teacher. Proud of what I do. But fuck if these assholes don't make me resent the past twelve years of my life...

Oh, I also love the "there is a club..." mantra. I use it when I teach my Senior Consumer Math class about the stock market. Yep, if you spent every waking hour studying the stock market from the outside you too could have less than what a pension could offer. You see kiddies, the 401(k) 403(b) racket was created to hide wealth from taxes, not create a retirement fund...

Its'fun to watch the video of little Jonah at Aspen. His eyebrows arch when he talks about opportunities for poor kids, I mean his team of lobbyists, lawyers & Democratic party staffers.