The "Have a definite opinion." edition.

William Safire, Nixon Speechwriter and Times Columnist, Is Dead at 79

William Safire, a speechwriter for President Richard M. Nixon and a Pulitzer Prize-winning political columnist for The New York Times who also wrote novels, books on politics and a Malaprop’s treasury of articles on language, died at a hospice in Rockville, Md. on Sunday. He was 79.

The cause was pancreatic cancer, said Martin Tolchin, a friend of the family.

There may be many sides in a genteel debate, but in the Safire world of politics and journalism it was simpler: there was his own unambiguous wit and wisdom on one hand and, on the other, the blubber of fools he called “nattering nabobs of negativism” and “hopeless, hysterical hypochondriacs of history.”
...

Safire was member of an arcane and dying profession; he was a writer, in a country that has been plunging -- headlong and giggling -- into an abyss of vicious ignorance and arrogant illiteracy for a generation.

On the one hand, one less great writer in that darkening world is a sad thing.

On the other hand, Safire used his formidable gifts to craft an arsenal which he put into the hands of many of the people who were leading the charge into that darkness.

So there you go.

According to Meet The Fox This Week with Chris Matthews, ACORN has come clean about their secret nuclear public health care option, but we may or may not have to send in one million more troops.


But of course, aerial drones, armies, six barrel shotguns and even nuclear fire poured from orbit like the wrath of God all have the same drawback: They can kill anything except the monsters under your bed. 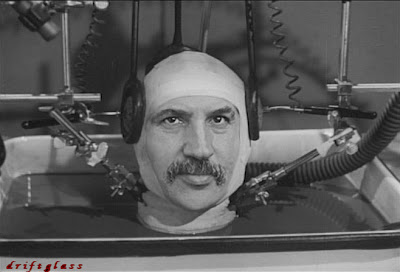 pointed out that, while dilemmas have horns, some people like cupcakes better, while he for one cares less for them.

While Martha Raddatz discretely stabbed Bob Woodward under the table with her "I've Covered Afghanistan for Nine Years and I Still Have to Listen to This Condescending Twaddle?" souvenir pen. 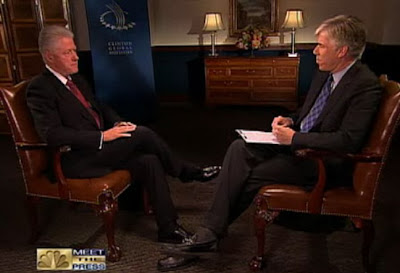 attempted to settle their

with an old fashioned

Meanwhile, the distinction between the Leader of the Republican Party


And a certain sketch comedy character from 20 years ago

I never said that. I don't know how you could possibly think that. Don't you know I never said that? I didn't. Why are you thinking that about me? I couldn't possibly have ever thought or done anything like that. Why would you say that?


Ha. Martin Short also said about THAT character that it was based upon an actual person that he knows personally, and that that particular person will STILL never recognize themselves in his, um, emulation of said person. I believe it.

And the horse he rode in on!!!
Hope he doesn't get paid for his twaddle.

Dude, remember when you were all like, "Waaahh. SMCD is boring and hard work and waaaaahhh, waahhhh, I can't do it no more"?

Just make sure and get your H1N1 flu shot!