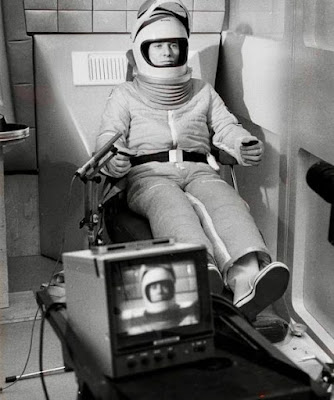 "I am an old man and have known a great many troubles, but most of them never happened."  -- Mark Twain, writer

By some odd coincidence, an article about "Steal a KIA" TikTok challenge is in the Washington Post today: https://www.washingtonpost.com/dc-md-va/2023/01/19/usb-hotwire-kia-hyundai-tiktok/

The challenge. Who can shit on the floor of Kevin McCarthy's office?

For challenge beginners. Mail in a turd to McCarthy's Office. Or make it a dirty smelly old sock.

Lived in and around Oakland for 35 years, and most of the cars I had stolen were taken by the city of Oakland. There was a work truck we had stolen from my job in Emeryville, though, and the useless EPD never said shit about it. No, it was the neighboring OPD who found it, down in the industrial wasteland by the side of the road. The morning they called us, my boss told me "Get in #4, they found #10" and we drove off to retrieve it. It just so happened that a crazy housemate of mine had stolen my driver's license a couple of days before, but I wasn't gonna tell my boss about that. We arrived down at the intersection of 10th and Wood, I believe, and there was #10 and a hard-boiled OPD detective. My boss jumped out and I went to park #4. The thieves had broken the steering column, which gives you access (on ca'70s GMC products) to the mechanism that starts the truck, and my boss was trying to figure out how to make it start when I walked up to the two of them. My boss didn't even look up, but said "I bet he knows how to do this." I looked the cop right in the eye and said "I have no knowledge of any illegal activities." to which he responded "Good answer!"
OK, I know who among the goddamn Republicans is (or was) responsible for the suppression of women's right to bare their arms: That would be Edwin Meese.
Thank you again for the podcast. It finally stopped snowing, but yesterday morning on her way to a dental appointment, Briana discovered that the car was frozen shut. It thawed enough to get into by late yesterday afternoon, so we made it to town for groceries, but frozen shut? That's really a thing? Apparently it is, and it can apparently be remedied by the use of silicone spray on the rubber seals to the doors. It so far seems to have worked...

Good morning BG and DG! Thanks for the cast.

Not strictly related to its contents, but (IMO) relevant to your work:

Digby/Tom Sullivan on the role of the press as pro-conservative agitators and stenographers. Hopefully worth your time.

Thanks for all you do.