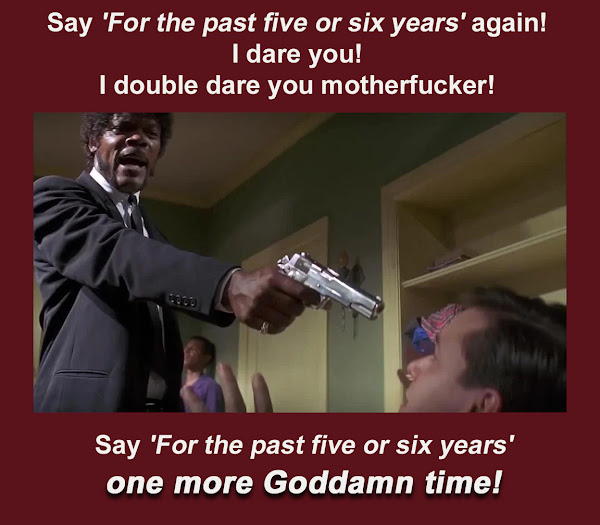 "Opportunities multiply as they are seized."   -- Sun Tzu

Barbara Lee has been right there on the weed issue, and boy do I ever miss having her as my rep. I remember when the (legal) weed industry started taking off in Oakland and a big chunk of down town suddenly became "Oaksterdam"... all of us old outlaws were encouraged as we all know folks who have done hard prison time for weed, but I will admit to being a little dismissive of some of the newly converted weedvangelists. Still, I found it a little bit jarring the last time I rode through Oakland and saw the huge weed delivery billboards on College Avenue. I guess when you train yourself to be good at hiding something for so long, it can rattle you to see it out in the light of day.
Anyway, yes, we can win elections with it the same way the goddamn Republicans won elections with homophobia.
Don't feel bad about being reluctant to become a saleswoman for your own healthcare, sales is horrific work (read that I could never do it) and god damn it, healthcare should not require sales work.
There was an abortion hearing in congress this week, and at that hearing, a woman claimed that the electricity in DC is coming from the incineration of fetuses. She said that. I saw the video. I mean, how do you even cope with having that level of crazy walking around at large, let alone in the Capitol at a hearing? That startled me, and for the record, I have spent extensive time around long term meth users, so I don't rattle easily.
Fetterman is a good look for modern Democrats, from an electoral perspective, even if it only gets a few of the goddamn centrists to STFU about Democrats being out of touch and such horse shit.
Thank you again for the podcast. It's starting to look like summer outside, and today there was somebody fly-fishing in the pond and some kids playing in the mud. And don't I seem to remember the pope telling his church that they can't withhold communion for a public servant's views on abortion?