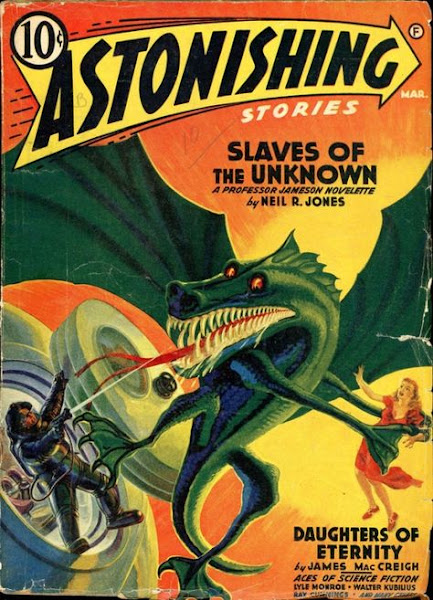 “We are kept keen on the grindstone of pain and necessity.”


Recently heard an old speech by a prominent republican ex Vice president.
This is the same Ex Vice Republican's President that VP Pence called for advice over committing an election criminal treasonous act during electoral certification as the insurrection burns all around them.

“ :et me just tell you about how thrilling it really is and what a challenge it is because, 1988 The question is whether we are going to go forward tomorrow or past to the back. I can tell you this, we don’t want to go bac to tomorrow. We want to move forward.

I believe that I made good judgement in the future and the future will be better tomorrow. Bob Knight told me this, he said there is nothing that a good defense can not be a better offense. In other words a good offense wins.
I was known as the chief grave robber of my state And I have a very strong record on the environment in the United States Senate.

Hawaii always played a pivotal role in the Pacific, but it is in the pacific. Part of the United States that is right here in the major role play in the Pacific.”

Vice President Dan Quayle
Nixon spoke in paranoid words of suspicion, Reagan spoke in words for the Gipper, GW Bush continues to misstate "shame on me". Sarah Palin speaks in Conservative parable secret religious code.
And Trump tells us he is the smartest and knows the smartest people.

Not sure if Sen Collins shares my concerns when she, so many of her collogues are on the full list.

OK, my friend Sara, who now lives in Huntsville Alabama and has had four people she knew die of covid around her, used to microwave the wet food her cat (former IKotW Charlie Murphy Mew) ate, and there wasn't a damn thing wrong with him or his food. I used to tease her for spoiling an animal that much, before I became a cat servant again myself. Now, not so much.
I'm a sixty year old disabled guy who walks with a quad cane, and I could make Dan Bongino cry for mercy in under a minute using a leather rein from horse bridle. I got an honest to god bullwhip out of a field where we were harvesting hay when I was six, and I straight took to fucking things up with it, including my own damn ear. My father laughed until he cried upon seeing me do that, and though I don't consider myself a spiteful of violent person, I can easily imagine myself laughing at Mr. Bongino every bit as hard as my father laughed at me.
Perhaps Mr. Flynn was confusing salad dressing with salad tossing.
I agree about Ms. Jayapal, and I still get pretty much daily emails from Indivisible cheerleading for the progressive caucus to keep voting as a bloc and utterly refuse to take no for an answer if they can figure out how to scrape together enough votes.
The senate is an entirely different kettle of fish, and is beginning to reek like some of those fish have passed their sell-by dates.
Thank you again for the podcast. I got a mailer for a virtual Public Safety Town Hall with my state senator Andreas Borgeas, but I don't plan on listening to it for mental health reasons...

No more horses rounding up Haitian refugees.m like 4 days ago…
https://www.google.com/search?q=haitian+refugees+horses&rlz=1CDGOYI_enAU928AU928&hl=en-GB&tbm=isch&prmd=nisxv&source=lnms&sa=X&ved=0ahUKEwiN7veP05vzAhUQXSsKHXKDBxcQ_AUIFSgC&biw=320&bih=527&dpr=3#imgrc=jg9sMw-SGiz2gM