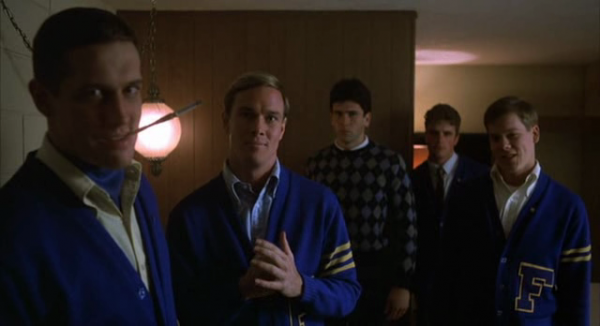 Nothing is over until we decide it is.
It may be safe to say that, pound for pound, there is no Conserative panic room is more incandescently pissed that Joe Biden has finally gotten America the hell out of Afghanistan than the Weekly Standard Omega House our stalwart Never Trump allies are running over at The Bulwark.    For example:

"I just find it hard to believe.  I find it hard to believe that the war is over, because there are still people that very much wish to fight us.  And so we may not be there but I... I still feel as though America is under threat.  Um y'know, I haven't served in the forces, it's hard for me to talk about these issues, but it seems like we are very much leaving things unfinished and unstable, and that's uncomfortable..." -- Amanda Carpenter

Which makes perfect sense.
After all, none of these mopes ever stopped despising the Left and everything we believe.  They're still the same tax-cuttin', court-packin', war-startin', deficit-freakout-mongerin' mountebanks they were before Trump showed up and proved that the despised Left had been right about the Right all along.
They're still scandalized at the thought of Democrats spending actual money on stuff for the poor and the middle class.  They're still furious that Democrats refuse to accept their assigned role as democracy's janitors and ground crew: the tidy-up team that comes in after Republican have trashed the place, and who are supposed to meekly plead for bipartisanship while Republican give up all pretense of caring about the country in favor of manufacturing fake scandals and sabotaging any effort to move the country forward.
And when it comes to matters of war and peace, the record could not be clearer: since Reagan it has been the Republican prerogative to start wars,  and the Democrats' job to either go along with it or be torched in the public square as America-hating, terrorist-loving surrender monkeys scum.
So of course the Weekly Standard Leftovers are flipping out over Biden.  I mean, how dare a mere Democrat topple the last remaining monument to their long-ago dream of regional hegemony, and where the fuck does he get off doing it while saying out-loud the awful truths which everyone already knew; that our mission in Afghanistan should have been over Bush let Osama bin Laden slip away into Pakistan, and it should have definitely been over once OBL was dead.
Afghanistan is just the latest in a long series of terrible Republican ideas which have come a cropper and for which we will all be paying a steep price, probably for the rest of our lives.  And in bringing that war to a close, Biden has done the worst, most unforgivably transgressive thing anyone with a large public platform can do.  He has dredged up an inconvenient past that both the GOP and the Beltway media had agreed to bury.
He broke D.C.'s most important rule of all. 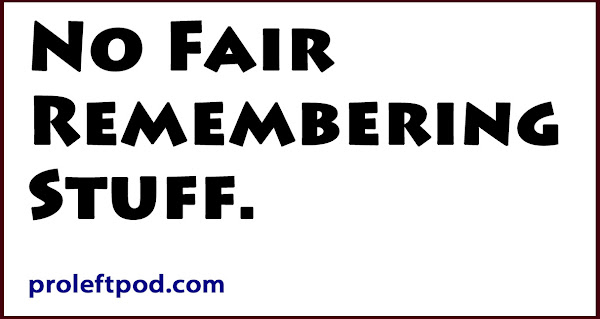 What exactly are the Republican core policies other than tax-cuts for the super-rich and unfocused bitching about everything else?

Although the Nazi takeover was accomplished with them holding only 19% of the Reichstag, so I'm not saying it can't work.

Sykes, is he the one that looks like evil Ron Howard? Fuck that guy. All of them.

He broke D.C.'s most important rule of all.

And for that, he must pay a price.

"And you have meddled with the primal forces of nature, and you will atone! Am I getting through to you, Mr. Biden?"

For as many times as the re-air , Nightmare on 1600 Pennsylvania Street.

Rerun after rerun. Like the, Night of the living republicans or The republican chainsaw massacre.

There is no forgetting. Hell, we know each line by heart.