They're Gone, And They're Never Coming Back 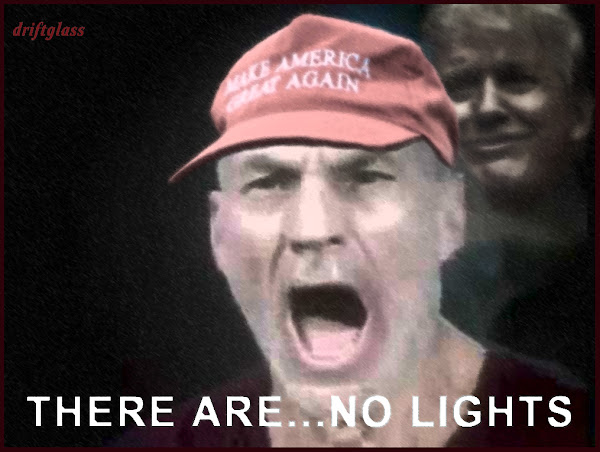 Trump MADA is the cheapest remake of World War Z I have ever came across.

Except in the original World War Z. When they found a vaccine. those not infected took it.

Chain of Command. Back when there was a public consensus that torture was wrong. No looking back, I guess. Thanks, Obama.

DEMOCRATS, DOING THE HARD WORK FOR A PROGRESSIVE AMERICA

//More than 1,400 workers in West Virginia are set to lose their jobs this week when the Viatris pharmaceuticals plant in Morgantown shuts down and moves operations overseas to India and Australia. Workers say they’ve had no response to their urgent requests for help from their Democratic senator, Joe Manchin, who is often called the most powerful man in Washington. Viatris was formed through a merger between two pharmaceutical companies, Mylan and Upjohn. Mylan’s chief executive, Manchin’s daughter Heather Bresch, got a $31 million payout as a result of the corporate consolidation before the new company set about cutting costs, including the closure of the Morgantown plant.//