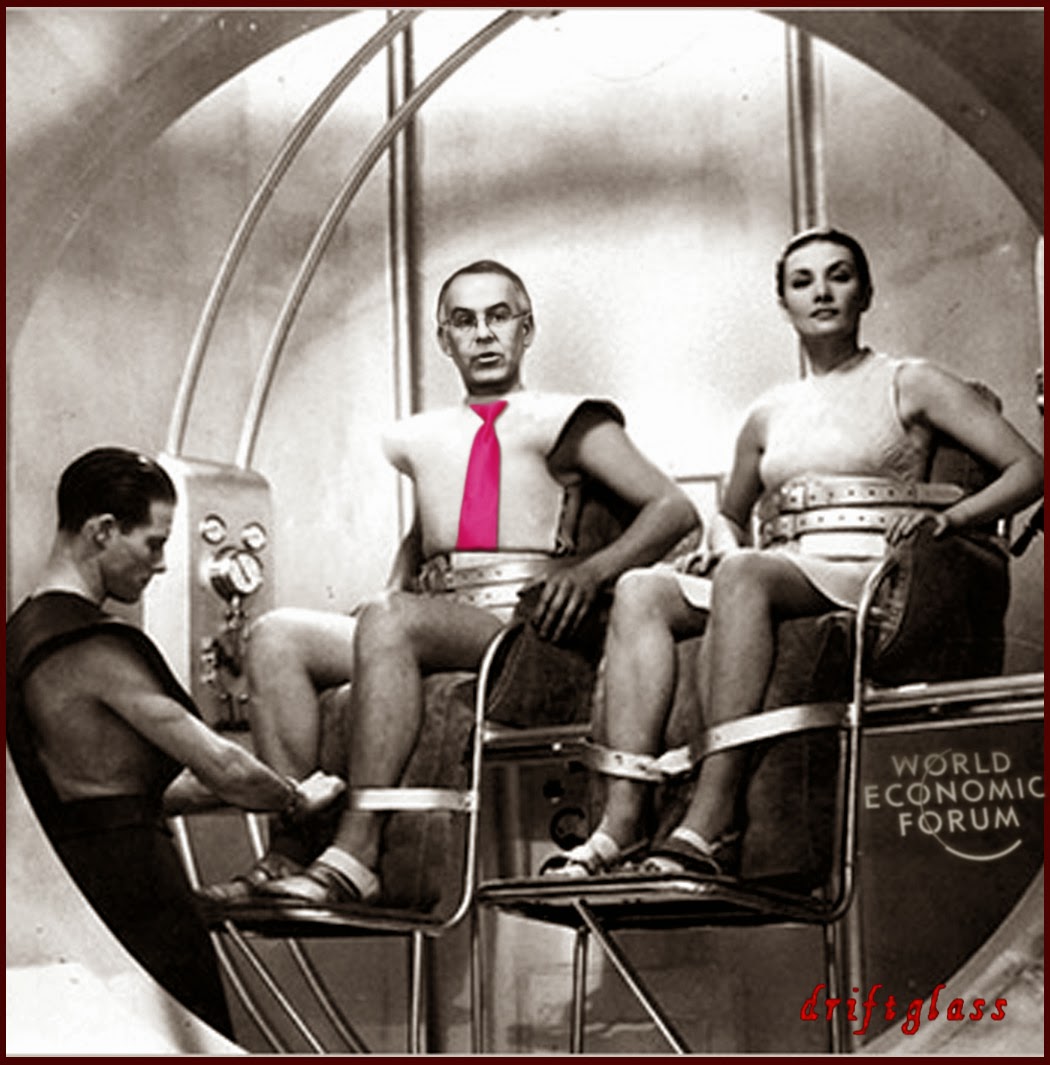 About how the poors and the blacks should be treated.

From David Brooks of the New York Times:

Like a lot of people, I’ve come to believe that it would be a good idea to put body-mounted cameras on police officers. I now believe this for several reasons.

...
I’ve come to this conclusion, but I haven’t come to it happily. And, as the debate over cop-cams has unfolded, I’ve been surprised by how many people don’t see the downside to this policy. Most people don’t even seem to recognize the damage these cameras will do both to police-civilian relations and to privacy. As the debate has unfolded, it’s become clear that more and more people have lost even the language of privacy, and an understanding of why privacy is important.

As usual, "most people" are idiots who need to have their reality Brooksplained to them by the lord of the manor.*  So sit the fuck down and listen, peons:

All these concentric circles of privacy depend on some level of shrouding. They depend on some level of secrecy and awareness of the distinction between the inner privileged space and the outer exposed space. They depend on the understanding that what happens between us stays between us.
...
Cop-cams chip away at that. The cameras will undermine communal bonds. Putting a camera on someone is a sign that you don’t trust him, or he doesn’t trust you. When a police officer is wearing a camera, the contact between an officer and a civilian is less likely to be like intimate friendship and more likely to be oppositional and transactional. Putting a camera on an officer means she is less likely to cut you some slack, less likely to not write that ticket, or to bend the regulations a little as a sign of mutual care.

Spoken like a man who has never had to pee into a cup or been strapped into a lie detector as part of his interview for a minimum wage job.  Or had any adult transaction with the po-po that wasn't straight out of turn-of-the-last-century upstairs/downstairs British detective fiction where the same copper who could be sacked by the lord of the manor* not knowing his place, could turn around and all but pistol-whip the maids and man-servants because class.

But the real hilarity comes in the last paragraph:

Mr. Brooks performs many functions on behalf the rich and powerful.

Journalism is not one of them.

Good Officers don't mind cameras and microphones recording their encounters. The only people who don't like regulation are criminals, Republicans (but I repeat myself), and Corporate Polluters.

The image of DFB being arrested, booked into Oakland City Jail, "carefully" searched, and tossed into the holding cell with the rest of the day's catch just floated through my imagination.
Impossible, I know, but lovely nevertheless.

I have news for you: the entire reason we need body cams on police is precisely because contacts between police and the human beings they are sworn to serve and protect are already "oppositional and transactional."

As usual, the ETLNYT* commentariat does not disappoint. It's a shame that their words will never be seen by DFB himself, but only by the ETLNYT climenole whose job it is to read DFB's comments.

This argument always reminds me of a first season episode of Mad Men when Don Draper spent a day smoking pot with his Beatnik girlfriend and her friends. Don goes to leave while the next door apartment is being raided by the police and one of the Beatniks says “Hey man, you can’t go out there.” Don, dressed in the gray suit at them and says “No, you can’t.” and walks out in a cloud of pot smoke to immediately encounter a cop in the hall way. The cop merely tips his hat while Don puts on his hat and walks on without so much as a acknowledging the man to the sounds of the neighboring apartment being ransacked and its residence assaulted.

I'm sure Brooks spends most of his time blaming the police, since all they had to do was convict their own felons and we wouldn't be having cameras. Otherwise he'd be an idiot.

God forbid this motherfucker should ever venture to do a job of real journalism. Real journalists work with notebooks and recorders and cameras. Because real journalists know the job of the journalist isn't to create some phony intimate space between reporter and source, but to assure the source that their words are going to be recorded with accuracy. If that assurance creates an atmosphere of trust, all the better. David Brooks couldn't cover a one-car crash if he drove the car.