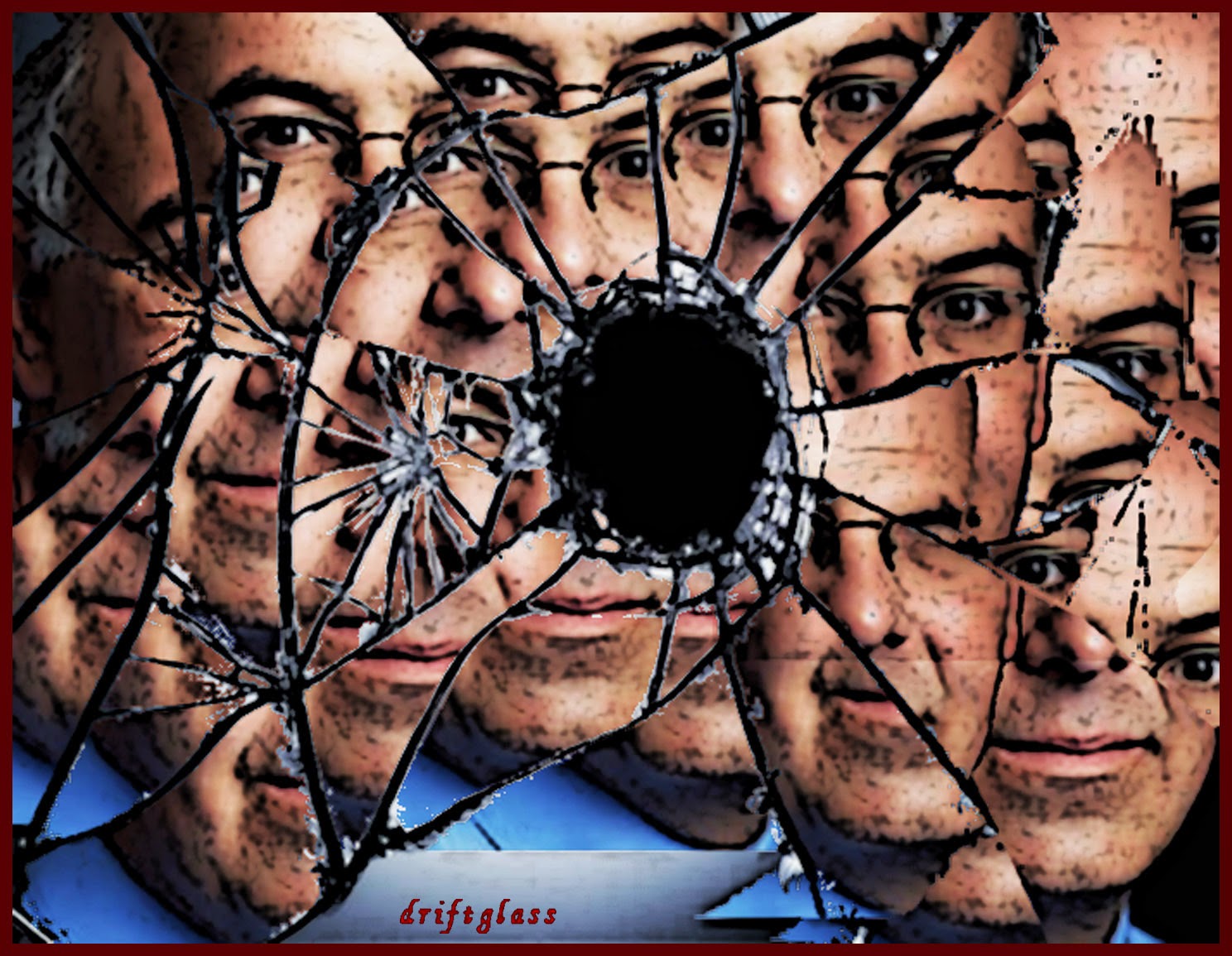 Longtime readers know of my crazy theory that Mr. David Brooks of the New York Times does not write editorial columns twice a week per se, but is instead engaged in a massive, long-range project to assemble an entire, fictional alternate history of Modern Conservatism, which is being created right before our eyes by the slow, steady accretion of one godawful Whig Fan Fiction column at at time.

In fact, the preceding paragraph is taken straight from the last column I wrote on this subject, which, in turn, cites a lot of other columns I have written on the subject.

David Brooks' Friday's column was another entry into this genre.  A twenty-car pileup of drecky bromide morality, half-truths, brutally truncated history and an Overton Window dragged so far the the Right that, according to Mr. Brooks, the only two viable options for saving Murrica from the complete failure of crackpot Conservative economics a few of the messy, "humbling" side effects of "Capitalism’s great triumph over socialism..." are Lawrence Fucking Summers for the "Left" and Marco Rubio on the Right.

Marco Rubio, who Mr. Brooks describes as "the most intellectually creative of the presidential contenders" because in the end, Mr. Brooks' real job is getting down on dimpled knee and shamelessy knobbing Republican politicians and various Beltway selectmen.


The questions for Summers are: Have we forgotten the lessons of the last quarter-century? Do we think government is smart enough to intrude into millions of business decisions? Do we worry that in making hiring more expensive we will get less of it, and wind up with European-style sclerosis and unemployment levels?

--- so you can see how, just maybe, my crackpot theory might have relevance.

Unfortunately, the marginal utility of continuing to whabang my head against giant, immovable objects is getting close to zero.

Fortunately, Dean Baker's head still has some play in it:

...
The problem is not that Summers has forgotten the lessons of the last quarter century, the problem is that Brooks is inventing lessons that fit the policies he wants to promote rather than the data.

Drifty, I don't think that last paragraph is what you wanted to quote from the Baker essay.

Pleasure. That is such a perfect sentence.

I have to say that this piece is the most shipshod and intellectually dishonest -- to the point of being unintentionally hilarious -- piece I have ever seen DFB write.

The bizarre limiting of free market economy's flaws to "the lessons of the last quarter-century"; the unbelievable matching of Larry Summers against Rarco Rubio -- not to mention labeling Rubio as "the most intellectually creative of the presidential contenders" -- and the glib characterization of income inequality as a "big hairy problem" that really need only be considered in the contest of presidential election posturing, truly expose DFB as just about the shabbiest conservative hack in the business.

It also makes his employer a laughingstock, albeit a cruel one. Incitatus would be a better choice than DFB as NYT columnist, given "free rein" to deposit this horseshit into the stream of public debate.