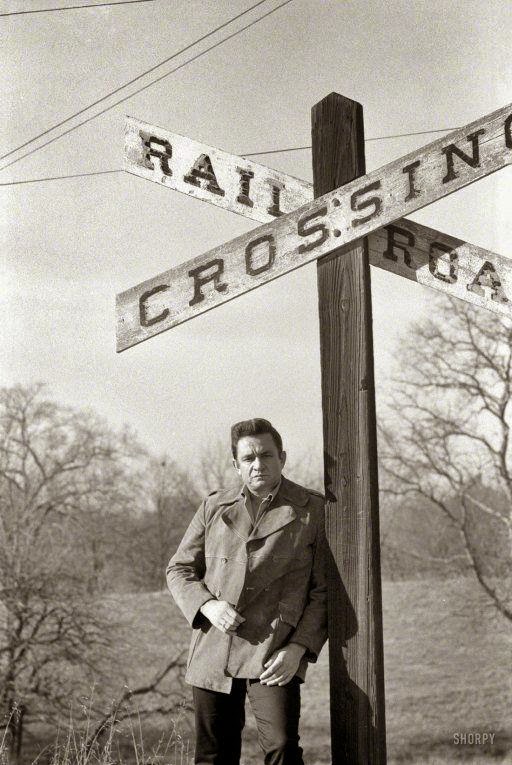 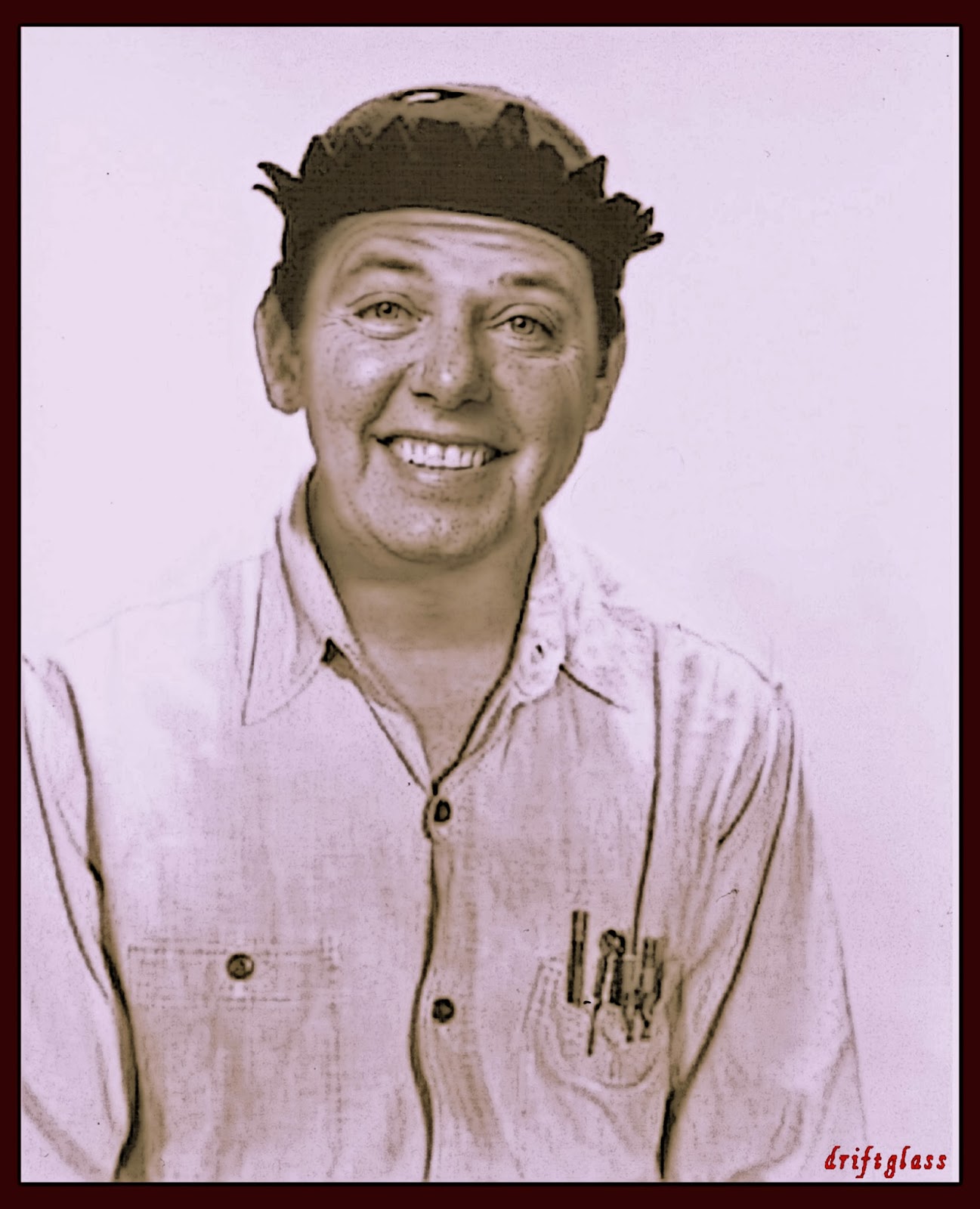 -- dropped a hanky, pulled off his glass slipper and heaved it at Prince Charming's head and dipped a dainty toe into the turbulent waters of the 2016 Republican Race For Sheldon Adelson's Wallet.

In an announcement that caused Godless Heathen Liberals to learn to pray again, and Conservatives across the Confederacy to laugh so hard their dicks momentarily fell out of their cousins, Senator Graham said he would make an awesome president because:


"I've been more right than...wrong when it comes to foreign policy".

Because in American politics and on Beltway teevee, strings of words coming out of people's mouth holes don't have to actually mean anything anymore.

Over in The Better Universe, this would have been a ripe and splendid moment for Shuck Todd to leap right on in and practice some of that "journalism" that all the kids used to talk about back in the 1970s. Something along the lines of "What the fuck are you talking about, Goober?" followed by a swift assay of Senator Graham's foreign policy scams and debacles, starting with, say, the Entire God Damn Bush Administration, and finishing up with, perhaps, a quick review of Graham's most recent bout of hysterical presidential impeachment fever last summer.

He could even do it without the swears and it would be almost as authentically journalistic.

But then, as Shuck Todd himself explained  less than one month ago (and as every mainstream media organization in American immediately and aggressively pounded straight down the memory hole) 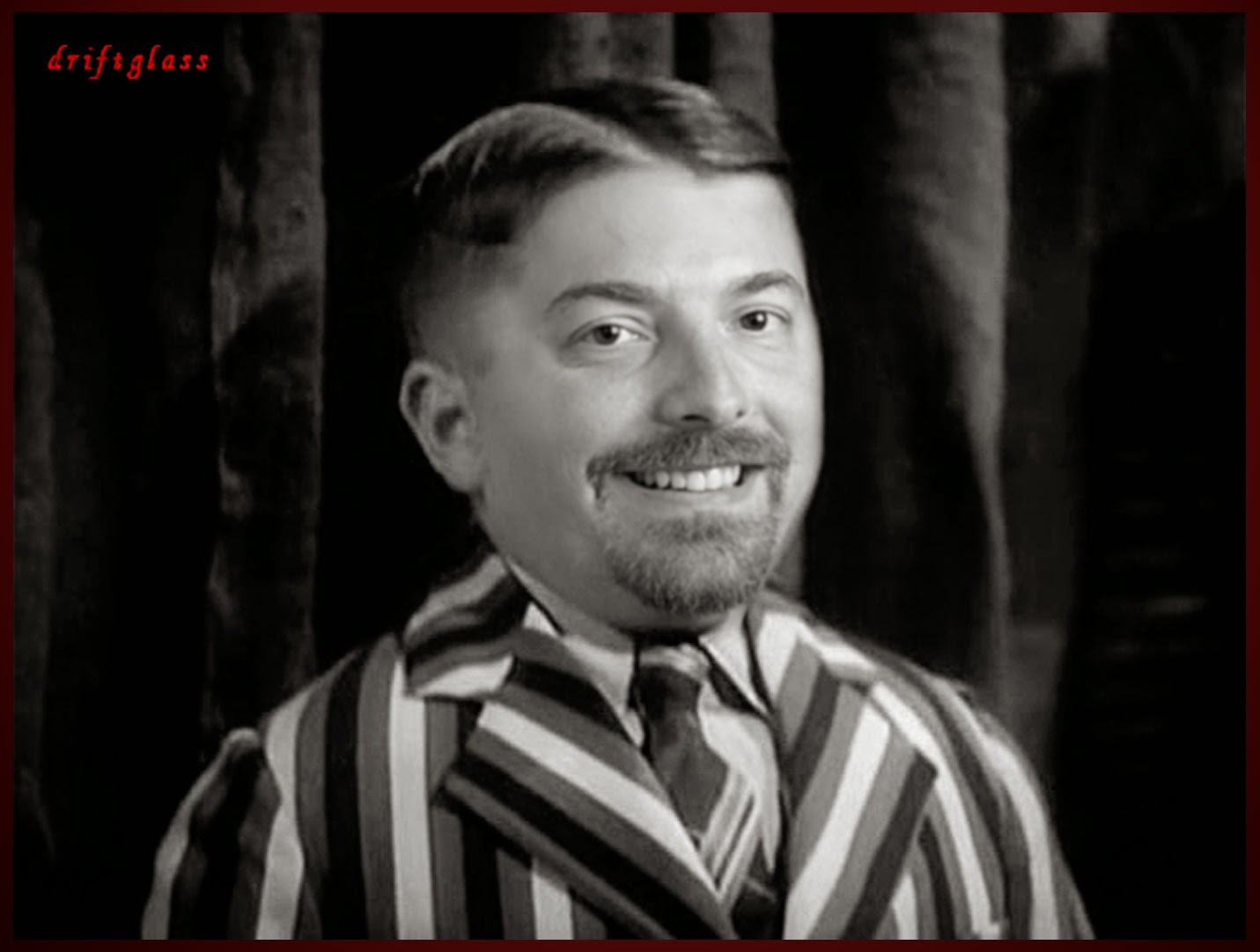 if he were to toss anything remotely like a tough question anywhere in the vicinity of Senator Graham, Lindsey's friend John may well beat Shuck up, steal his lunch money, and make it so nobody sits at Shuck's table in the Sunday Morning cafeteria no more.

For the sake of context, I would be remiss if I did not point out that this sad bit of Shuck Todd journalistic FAIL had been immediately preceded by much grander act of contempt for his own profession during which Shuck Todd watched in obedient silence as Lindsey Graham used the NBC cameras and the public airwaves to drop trou and take yet another a huge, steaming dump of wingnut talking points on the public record...after which Shuck Todd handed him a moist towelette and asked if perhaps Mistah Lindsey would like his julep reminted (h/t Heather at Crooks and Liars):

Because letting Republicans get away with murder on the air over and over again is not a bug; it's a business model.

Still, if I may be permitted a small conceit, I must admit that the thought of watching Hillary Clinton peeling the bark right off 2016 GOP standard-bearer Lindsey Graham in a presidential debate delights me in a terrible, terrible way.  Of course, such a thing could never happen in the real world, but if it could, I would imagine it would look a lot like this:

You mean the way she slapped little Rand Paul down when he was attempting to grill her about Benghaaazi?
"If you were WHAT???!!"

And Chunkie-poo expects us to believe that HE could do something that would stop McCain and Miss Lindsey from coming on MTP? I'd say he thinks pretty highly of himself.

good god I wish I could write like this!

Lindsey Graham is the guy I imagine being elected and then turning America into Gilead.