From The "Couldn't Have Said It Better" Files 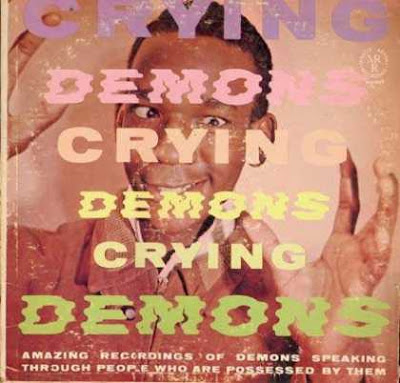 Paul Ryan, the Republican Party’s latest entrant in the seemingly endless series of young, prickish, over-coiffed, anal-retentive deficit Robespierres they’ve sent to the political center stage in the last decade or so, has come out with his new budget plan. All of these smug little jerks look alike to me – from Ralph Reed to Eric Cantor to Jeb Hensarling to Rand Paul and now to Ryan, they all look like overgrown kids who got nipple-twisted in the halls in high school, worked as Applebee’s shift managers in college, and are now taking revenge on the world as grownups by defunding hospice care and student loans and Sesame Street.
...

Since Brooks himself is talking about Ryan’s plan cutting $4 trillion over the next ten years (some say that number is higher), what we’re really talking about here is an ambitious program to cut taxes for people like… well, people like me and David Brooks, and paying for it by “consolidating job-training programs” and forcing old people to accept reduced Medicare benefits.

We are in the middle of a major national disagreement over budget priorities, and that debate is going to turn into a full-scale cultural shooting war once the 2012 presidential election season comes around. It is obvious that we have a debt problem in this country and that something needs to be done about it. But a huge part of the blame for the confusion and the national angst over our budget issues has to be laid at the feet of media assholes like Brooks, who continually misrepresent what is actually happening with national spending.
...

There is now simply too much money and power to be made from professionally lying to the American people (People's Exhibit #6,255,701: this Centrist stool sample taken directly from David Brook's column today) --

Nice article, thanks for the information.

That Matt Taibbi has that gig at RS tells me there is room for you Drifty in the so-called mainstream media. Maybe one day Matt will find that you've already tread much of the ground he's on when it comes to Bobo Brooks. And give you the props you deserve.

I truly enjoy Mr. Taibbi but IMHO you Drifty, out-Gonzo the young upstart.

The repug politicians do look like "Stepford Representatives", with strange hair and glassy eyes.