The Future's So Right 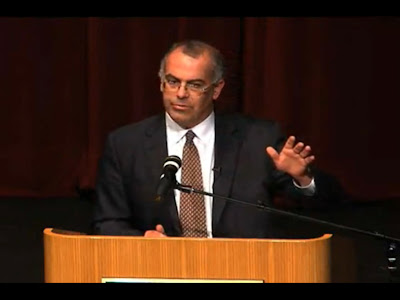 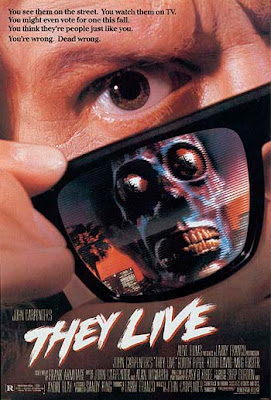 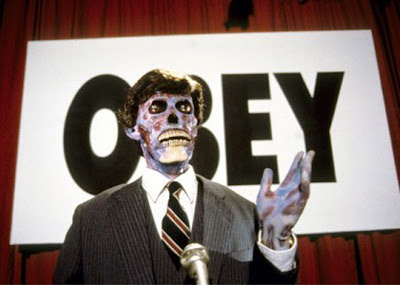 It today's exciting episode of "David Brooks surveys the ignorant, rage-drunk lake-of-flaming-pig-shit that his Republican Party has become and determines that they're really doing A-OK!" Bobo scours the land to find the smoothest stone in all of Christendom, which he then skips ever so lightly and deceitfully across the surface of modern Republican history --

-- until it lands at last in the cup-holder of the "middle-age Ford" automobile (Just like you have, Ms. Suburban Working Mom!) of America's Most Sensible Republican Billionaire Who Has Spent $120 Million $190 Million Dollars To-Date To Buy The Governorship Of California.

Bobo has reached into one of the three, shallow pockets of his Creative Typist Magic Bag and produced yet another "Gushy Paean To The Republican Who Currently Most Reminds Me Of Me" column --

"Whitman seems to have led a sober, performance-oriented life. She began her career at a string of traditional companies: Procter & Gamble, FTD florists and Hasbro. Then, in 1998, she took the leap to a ramshackle company called Auction Web, which became eBay. Even as annual revenues surged from $6 million to somewhere north of infinity, she could have won an award for Most Likely to Avoid Irrational Exuberance. She was the grown-up chief executive hired to look after financial discipline, management structure, customer analysis and other spheres of eat-your-veggies sensibleness. "

-- but with the added twist of it being about a lady-person this time (Bobo usually reserves his NYT mash notes for whichever bilaterally symmetrical Republican Daddy-figure most reminds him of how he imagines Ronald Reagan's underpants might have smelled after a hard day punching hippies.)

In 800-words, Bobo has created for his imaginary Sensible Conservative Justice League a complete, three-act play consisting of...

...an almost wholly fictional Noble Past

"Just as welfare reformers of the 1990s presaged compassionate conservatism..."

"Flamboyant performers like Sarah Palin get all the attention, but the governing soul of the party is to be found in statehouses..."

...and, of course, a Very Bright Future.

But Whitman is representative of an emerging Republican type — what you might call the austerity caucus....

Mitch Daniels, the governor of Indiana who I think is most likely to win the G.O.P. presidential nomination in 2012, is the spiritual leader. Gov. Chris Christie of New Jersey is the rising star. Jeb Bush is the eminence. Gov. Bobby Jindal of Louisiana and Rob Portman, a Senate candidate in Ohio, also fit the mold.

These are people who can happily spend hours in the budget weeds looking for efficiencies. They’re being assisted by budget experts from the Hoover Institution, the Manhattan Institute...

Of course to see David Brook's Splendid Conservative Tomorrow in all of its true glory,


you'll have to wear the special glasses.

I think you have successfully proved that David FC Brooks is the nonstop living proof that a well-known writer (but without a doubt a non-reporter) without integrity can always be found by the MSM who can look at any set of data and still say with a straight face that all signs look good for a Republican win in the next election.

Thanks again for the brilliant dissection, Dg.

i vote you give ClipJoint Video a miss next time. "Clip 'not available', but we'll play the mandatory commercial anyway, then tell you that".

Anon,
Done & thanks for the catch.

Mitch Daniels? Really, Bobo? Go ask Mr Doghouse Riley for the amazing tale of wonder that is the "budgetary weeds" that the Bantam Governor got into in Indiana. By the time 2012 rolls around, Indiana's state government will be so effectively destroyed that it will take an amazing effort by Faux Spews to make it palatable for the masses. It's not like they won't try of course.

Oh noes, another splinter group. Would that be an austerity conservative or just plain austere conservative?? And is it popular enough to be new and improved plank of the republican party or is it a wholly owned subsidiary of DFB?

His prose is so fucking boring. And he's a EFF-YOU-STAR-STAR-CUNT.

PS the podcast is up at

If you're looking for it. My sense is DG has a very good alibi for not having it posted here yet (hint) but no excuse whatsoever for not having a link in his sidebar except hidden in his blogroll. :)

I gotta say, the longer I live in this country, the more convinced I become that They Live is a documentary.

Mitch Daniels is my governor. And he'd be a disaster as president. He may well be a decent human being. But as a politician, he's a gas-bag, Republican tool.