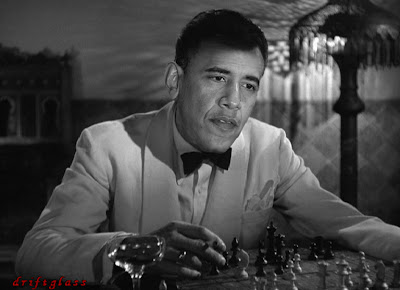 As we pass the GOP's humiliating, one year anniversary of the Best. Suicide. Note. Ever. 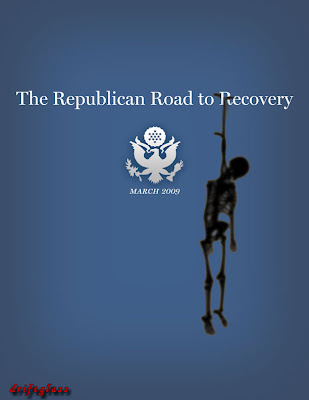 ...and the one week anniversary of the passage of the historic and brutally compromised health care bill against which the Republican Party and their poo-flinging Base bet every single chip they had left after the Best. Suicide. Note. Ever. [and which has, in turn, prompted this from Conservative Euro-darling, Nicolas Sarkozy (via The Washington Monthly)]:

SARKOZY ON HEALTH CARE DEBATE: 'IT'S DIFFICULT TO BELIEVE'.... French President Nicolas Sarkozy, once a European darling to American conservatives, has been keeping an eye on the U.S. debate over health care. Speaking at Columbia University yesterday, the French leader expressed some astonishment at what he saw. (via Kevin Drum)

"Welcome to the club of states who don't turn their back on the sick and the poor," Sarkozy said, referring to the U.S. health care overhaul signed by President Barack Obama last week.

From the European perspective, he said, "when we look at the American debate on reforming health care, it's difficult to believe."

"The very fact that there should have been such a violent debate simply on the fact that the poorest of Americans should not be left out in the streets without a cent to look after them ... is something astonishing to us."

I cannot help but be reminded once again of Voltaire's one, short prayer:

How's that Hell No thingy working out for ya?