Send This Boy To Camp 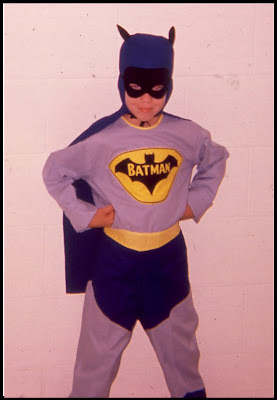 A Fundraiser Six Years In The Making...

After nearly six years of doing this, I'm holding my first fundraiser.
I expect I'll be doing one every quarter or so.

I have watched the tides go in and out on blogging. Watched the organic material of the Great Primordial Blogging Sea organize itself into ever larger, more complex organisms, with ever more complex metabolisms and business plans, which -- when you pop the hood -- still depend heavily or entirely on "aggregating" something called "content".

In much the same way a blue whale "aggregates" krill :-)

Since Day One I've been here on the edge of town, running my single-shingle, pie-and-coffee shop , serving my own hot, home-cooked essays with a scoop or two of hand-made graphics.

One post a day, every day, more or less.

Sometimes rock stars drop in, zipping between between here and there. I welcome their patronage, but they get what's on the menu like everybody else. Sometimes tiny mobs of angry people show up. Eventually they go away.

Then, after the transient ups and downs, life goes on.
One post a day
Every day.
More or less.

And while the service is sometimes sloppy ("Waiter, there's an apostrophe in my s'oup!") like 'em or not, they're mine.

What I do isn't "Candide", but it is an honest stick, and if I can sometimes hit the sweet spot between the sensibilities of Bradbury ("You must stay drunk on writing so reality cannot destroy you.") and Nin ("The role of a writer is not to say what we all can say, but what we are unable to say.") then I can step away from the keyboard feeling I've done my job.

And it's time to start getting paid for that job.

Using my Terrifying Blogging Power, I'll be turning the comments off on this post and pinning to the top of the site for a few days (new stuff will appear below it.) As always, you can email me at "driftglass00" AT "yahoo.com".

No one owes me a thing, and no one who is staring down the barrel of privation should even consider sending me a dime. But the Tip Jar is finally Open, and whatever you can afford will be deeply appreciated.

And if there are persons of means out there (I'm looking at you, George Soros) who can drop Big Cake on me without breaking stride, don't be shy.