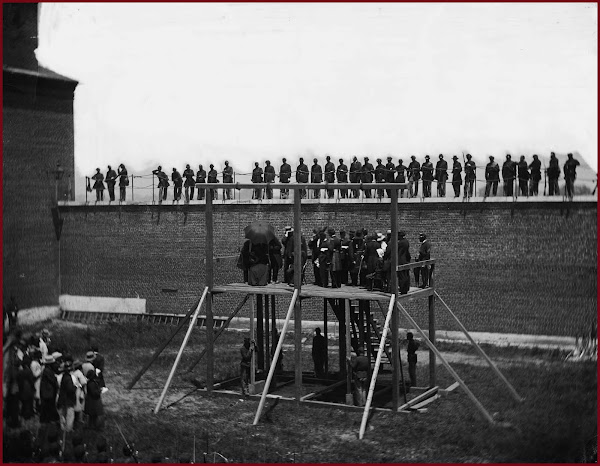 "Treason doth never prosper, what's the reason? For if it prosper, none dare call it Treason."  -- John Harington

While I agree with your idea about the goddamn Republicans' aversion to looking stupid in front of their peers, I read a Twitter thread that goes a bit further in explaining their behavior: they don't want to be told what to do.
So much so that even if you tell them to save their own lives with vaccines and masks they will rebel and die instead of allowing anyone but them to tell them what to do.
A corollary to that theory is that they believe that only they should ever be allowed to tell anyone what to do, and they should be allowed to do so all of the damn time. Which is why Democrats can never be in power at any level; they might get to tell a goddamn Republican what to do some time, and we just can't have that.
A bit like toddlers, really, but far less cute. Fascist Toddlers sounds like a punk band, but is in reality one of our two governing political parties here in Murrica.
Now we find out whether or not the goddamn Republicans' divorce from reality will have any real-world consequences.
Oh, and Elon Musk can go fuck himself. To death, if necessary. When I lived in the East Bay, I did hear rumors about what a shit show Tesla was, from folks who had also opined about what a shit show NUMMI was back when it was a joint GM/Toyota venture before Elon bought the place and put "TESLA" on the building where it had previously said "NUMMI".
But I was reluctant to believe them because electric cars need to happen and I had heard good things about Teslas.
Now Musk is talking up DeSantis and it all makes more sense,
There is apparently an aftermarket adapter available that allows a Ford F-150 Lightning to charge a Tesla, along with a bumper sticker saying "Tesla rescue squad".
Thank you again for the podcast. The day you recorded it was the 50th anniversary of the Watergate break in, which seems so quaint now in comparison to the out and out assault on democracy that's been underway for years.
We had our heat wave last week, and it has cooled down considerably now. No major fires happened this time, although it was a little unnerving last night when a helicopter hovered over the next ridge for a while.

Are republicans really getting worse or is it that they are becoming more painfully harmful?

One thing for sure is, they are no doubt in your face more brazenly. With more stupid than Ron White can fix.