David Brooks: ...And a Doughy Pantload Shall Lead Them 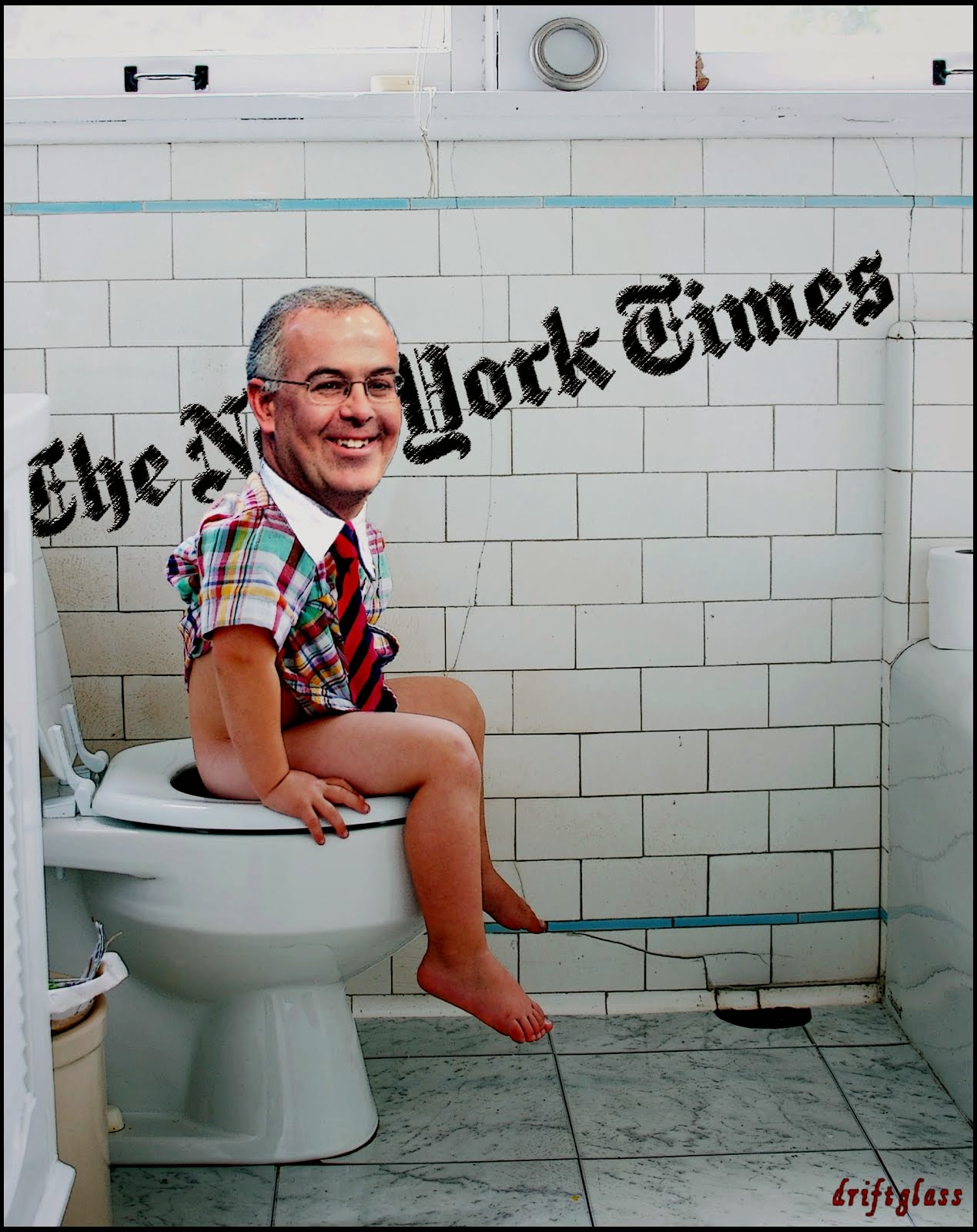 Over the past 13 years I have occasionally amused myself by commenting on the absolute, mind-numbing, metronomic predictability of certain types of David Brooks' columns.

The coming of an Imaginary Third Party which will wipe every tear from our eyes, and there will be no more death or mourning or crying or pain, for the old order of things will have passed away.

The coming of an Imaginary Republican Hero who will wipe every tear from our eyes, and there will be no more death' or mourning or crying or pain, for the old order of things will have passed away.

And of course, Mr. Brooks perennial insistence that an Imaginary Conservative Renaissance (which will wipe every tear from yadda yadda yadda) Is Just Around The Corner.  And I do mean "perennial" in the literal sense --

lasting or existing for a long or apparently infinite time; enduring or continually recurring.

--because Mr. Brooks has been confidently predicting an Imaginary Conservative Renaissance Which Is Just Around The Corner about once every five or six months for at least the last 19 years.  In fact, here is Mr. David Brooks in 1999 explaining that the mistakes of the past were behind them and a glorious new Republican Party was right around the corner:

ONE NATION CONSERVATISM
How George W. Bush and John McCain -- without quite realizing it -- are creating a new Republican philosophy

...together, Bush's Compassionate Conservatism and McCain's New Patriotic Challenge are steps toward a fresh vision for the Republican party. Indeed, if you meld the core messages of the two campaigns, you get a coherent governing philosophy for the post-Clinton age.

Yes, for the past two fucking decades Mr. Brooks has been making a very fine living peddling this particular lie to his Beltway collaborators and every single fucking time he has been completely and utterly wrong.

So imagine my complete lack of surprise when I opened The New York Times this morning and...

A Renaissance on the Right

What’s bad for the gavel is good for the pen. The Republican Party is in the midst of a cataclysmic transformation. But all the political turmoil is creating a burst of intellectual creativity on the right...

And who shall lead this  Imaginary Conservative Renaissance Which Is Definitely Just Around The Corner?

A bunch of toddlers you have never heard of, and...(emphasis added)

...Other conservatives are rising to defend that order, including National Review’s Jonah Goldberg, who later this month comes out with his epic and debate-shifting book, “Suicide of the West.”


And against what mighty foe shall Jonah Goldberg be unleashing his portion of this "burst of intellectual creativity on the right"?

So take heart, kids: the Irrelevant Beltway Conservative Renaissance is at hand!

And Doughy Pantload shall lead them...

And now, courtesy of my beautiful and talented wife: 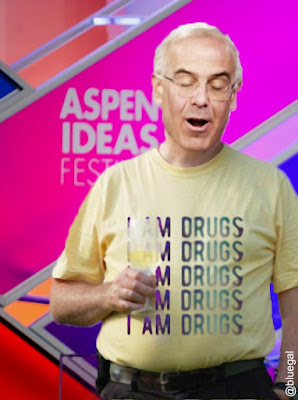 I'm Going To Need A Bottle The Size Of A Buick

"Suicide of the West"

A deliberate invocation of "Decline of the West," by Oswald Spengler, a major influence on the ideology of the Nazis. You'd hardly know that from the carefully whitewashed accounts of Spengler to be found online, but it certainly shows what Jonah Goldberg and the people who have fostered his career really believe.

Clearly, the Upper East Side Oligarchs and Aspen Institute attendees must be getting nervous over the poll numbers, therefore the security of their recent tax cut, that the NYT needed to publish another Conservatism-Isn't-Only-Doing-Great-It's-Ascendant! reach around.

As for the right wing renaissance of intellect, it was on full display at the Judiciary Committee this week when Wendy Vitter held forth in testimony.

Brooks is on some perverse version of the tea party in Alice. You demolish the contents of one plate and move on to the next, never taking responsibility, keeping time, or track of anything, just blathering.

Instead, his movement resurrects John Bolton, who played a role in forming the single worst international policy decision in a half a century, and does not regret it.