All the Both Siderism That's Fit to Print 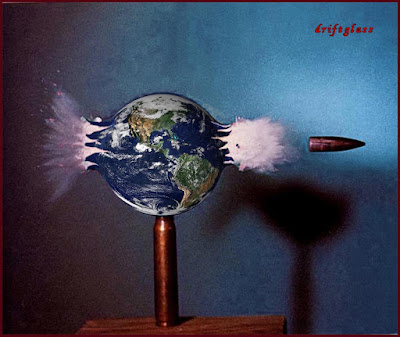 
When face with a genuine crisis, The New York Time's first corporate reflex always seems to be to seek out the loudest goons wielding the biggest clubs and grovel for their approval.

It's how a neocon toady like David Brooks scored a job for life at the Grey Lady during the high cotton days of the Bush Administration.  It's how David Brooks' neocon hack of a boss at The Weekly Standard -- Bloody Bill Kristol -- was handed the same largess tied up in the same bow by the same newspaper...after he blew his Free Money gig at Time Magazine. 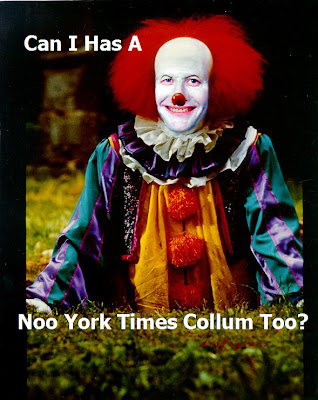 When Kristol blew his NYT Free Money gig, a place was found for him at Fox News.

When he blew that Free Money gig, yet another place was found for him on the ABC political team: 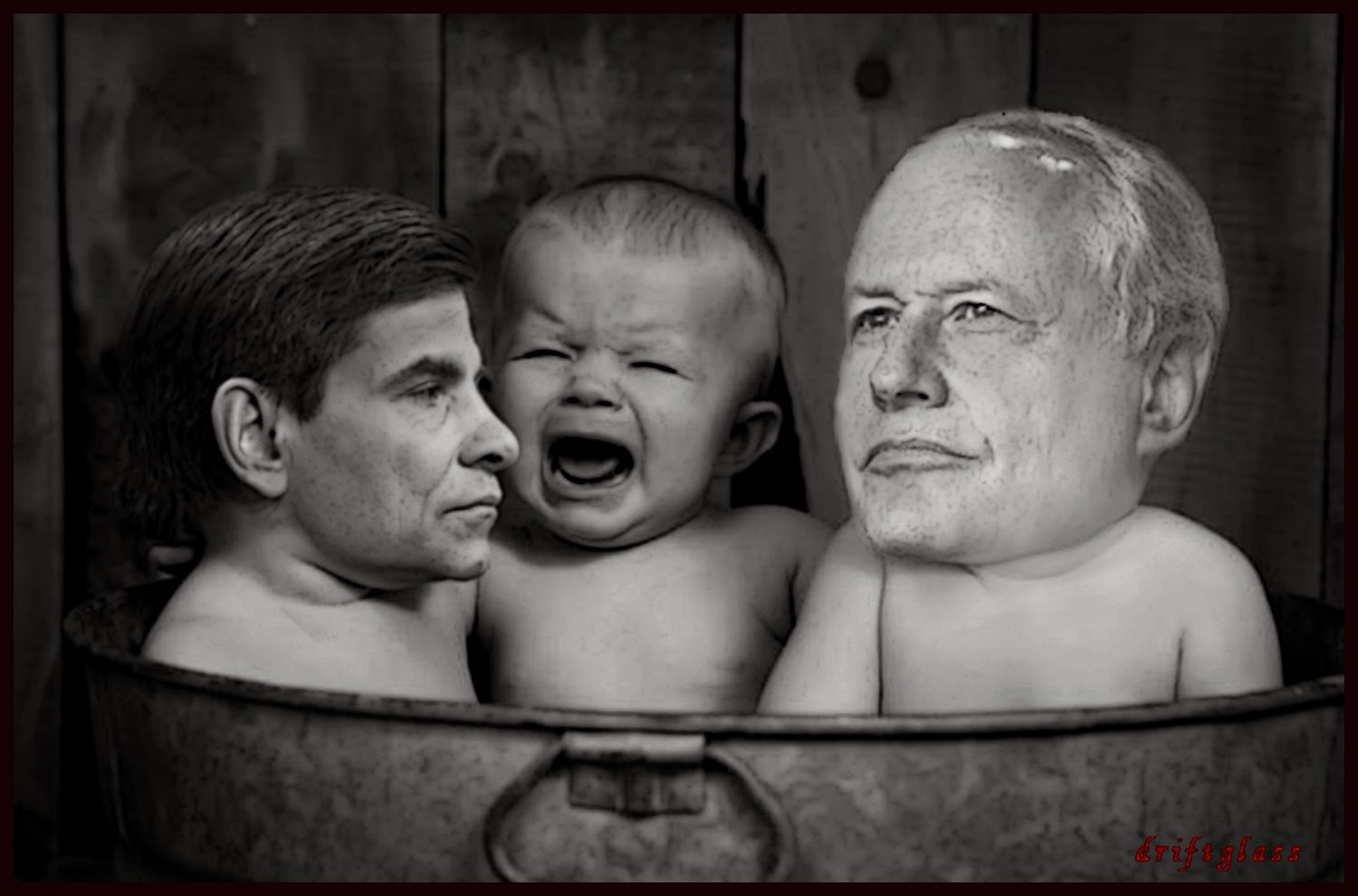 
"I'm looking forward to being part of the ABC political team. There's certainly plenty to talk about!"


Jonathan Greenberger, executive producer of "This Week," said in a statement Kristol is "an original thinker" that will make their team stronger:


“Bill makes our outstanding team of contributors and analysts even stronger. He’s an original thinker with a unique perspective on the political and cultural landscape, and we look forward to hearing his voice on the 'This Week' roundtable on a regular basis."

These are the people who control our media, and this is how their game is played, and now that New York is about to become a field office in the Putin-Trump Greater Caucasian Co-Prosperity Sphere, it's time for the home-town newspaper to do some serious power-groveling.

And since the most profitable and palatable brand of groveling these days is Both Siderism, expect to see a lot more like this coming from the titans of American corporate media:

From the NYT via Talking Points Memo:

Chants of “lock her up” became a frequent rallying cry at Trump campaign events, and Mr. Trump told Mrs. Clinton at the second presidential debate that if elected, he would instruct his attorney general “to get a special prosecutor to look into your situation because there has never been so many lies, so much deception.”


If he were president, he told her, “you’d be in jail.” That threat unnerved both Republican and Democratic legal analysts.


The decision he faces echoes one confronted by Mr. Obama and his first attorney general, Eric H. Holder Jr., over whether to investigate Bush administration officials for extreme interrogation tactics against terrorism suspects that the Obama administration later deemed to be torture.

The idea that the Times would equate these two matters in this way shows an almost mind-boggling failure of editorial and legal judgment.

Which is certainly true, but it is also true (and definitely tried-and-true NYT orthodoxy) that if they can just bow low enough, come-to-heel obediently enough, maybe they can get yet another ascendant Republican administration on its way to disaster to stop being mean to them:

Wow, the @nytimes is losing thousands of subscribers because of their very poor and highly inaccurate coverage of the "Trump phenomena"
— Donald J. Trump (@realDonaldTrump) November 13, 2016

Email ThisBlogThis!Share to TwitterShare to FacebookShare to Pinterest
Labels: 1109 Changed Everything

When the Times is put up against the wall by the Trumpenproleteriat and they wonder why Liberals aren't rushing to their defense should we say we were too distracted by HRC's EmailZ?

Keep in mind that Trump's tweet merely was a passing attempt to ridicule the mainstream press in an ongoing attempt to make them seen to be illegitimate and irrelevant and I'm sure he will support Breitbart, Drudge and the right wing press like the NY Post and the WSJ as a deliberate counterbalance.Will the NYT cave or will they hold the Trump Administration accountable? I'm not sanguine about the outcome.

They did this, now they're gonna fucking own it, for fucking ever. That's our job now.

GW Bush trashed private business like the NYT. Obama not so much and now Trump. And Trump is calling for people to unsubscribe in effect. See, Trump is a very good businessman creating jobs .
Job vacancies maybe..................
Trump has Bannon on board for his reelection. At Breitbart ALT RIGHT.

But just ask Kelly ann, Trump is getting set to enact his mandate. If he can leave his twit alone. Too busy tweetling about protestors and NYT being losers and paid hacks to run the country. Don't worry, I have Pence (the best ) covering while I get paid to tweet shit.
Not sure why there is a FOX vs an MSNBC or a NYT vs a Breitbart
ALT Right site. I mean both sides do it? Why do I need two senator that are both republican and vote identical (always)? Couldn;t my state save money hand health care benies if we just had one and let him/her vote twice?

Ludwig The Mad, too, was an original thinker with a unique perspective.