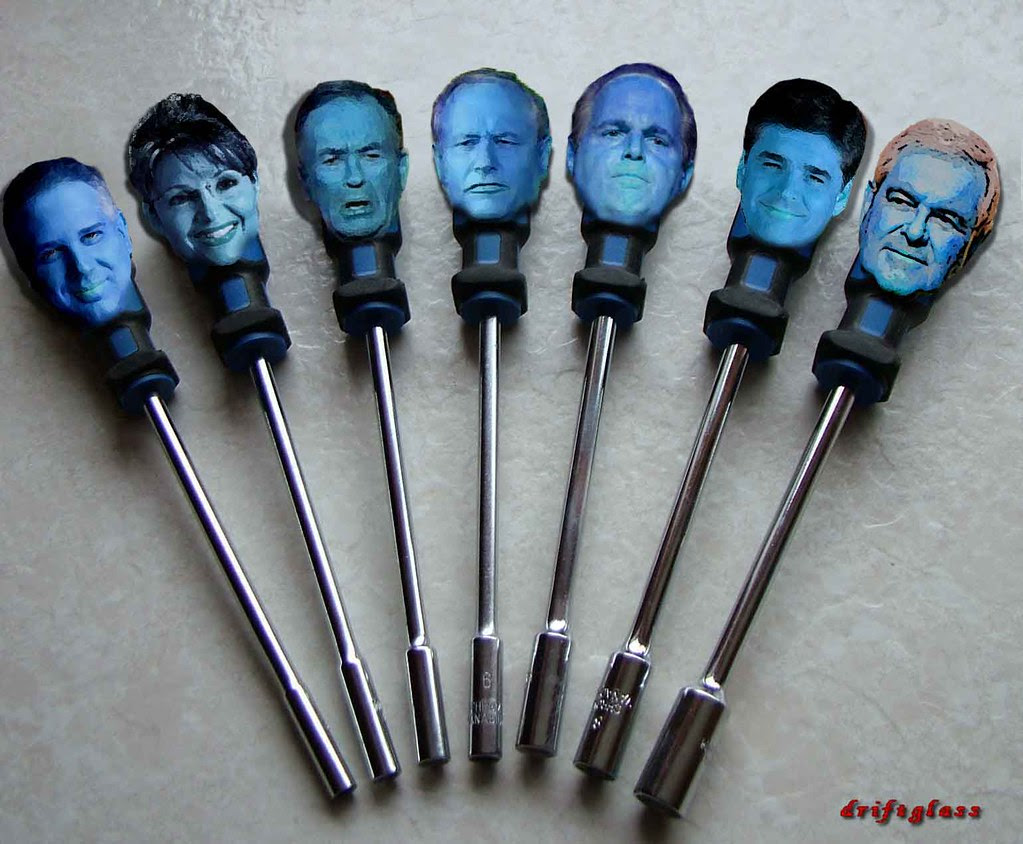 Even Sean Hannity, the most true-blue Republican and defender of all conservatives, pleaded with Akin to withdraw. Still nothing.

In other news, after being caught balls-deep in a Rhode Island Red, Sean Hannity laughed off charges that he was a chicken-fucker, insisting instead that he was in a long-term relationship with a Cornish game hen.

To the kind of dregs who still take Hannity seriously and believe that Roger Ailes agitprop shop is "the news", I'm positive that this kind of electron-level hairsplitting represents some kind huge and important ideological distinction: after all, this is the same crowd who, like German soldiers burning their uniforms after after World War II and pretending they'd been in Switzerland the whole time, torched their Bush/Cheney lawn signs, put on tri-corner hats, pretended they'd never even heard of George W. Bush and simply assumed that everyone else would go along with the gag.

Ganser syndrome is a rare dissociative disorder previously classified as a factitious disorder. It is characterized by nonsensical or wrong answers to questions or doing things incorrectly, other dissociative symptoms such as fugue, amnesia or conversion disorder, often with visual pseudohallucinations and a decreased state of consciousness. It is also sometimes called nonsense syndrome, balderdash syndrome, syndrome of approximate answers, pseudodementia, hysterical pseudodementia or prison psychosis. This last name, prison psychosis, is sometimes used because the syndrome occurs most frequently in prison inmates, where it may represent an attempt to gain leniency from prison or court officials.

Ganser is an extremely rare variation of dissociative disorder. It is a reaction to extreme stress and the patient thereby suffers from approximation or giving absurd answers to simple questions. The syndrome can sometimes be diagnosed as merely malingering, but it is more often defined as dissociative disorder.

And I am Tsar of All the Russias.

He probably meant New York's Conservative Party, formed by Buckleyites in 1962, when Rockefeller Republicans were still a going concern (and getting their name from then-governor Nelson Rockefeller)
http://en.wikipedia.org/wiki/Conservative_Party_of_New_York_State

In the 70's Bill Buckley's brother was elected US senator for NY on their ticket, but since then they've been what the tebaggers like to think they are - a separate party leveraging to enforce conservative movement doctrine on the Republicans.

Of course, in 2013 regarding national level politics, for Hannity to try to claim he doesn't back Republicans by pointing to CP membership* is what I believe conservatives and vigilante movies refer to as "getting off on a technicality".

*Why yes, I did use that abbreviation deliberately. A bunch of ideologues who have no compunction against wrecking the country to enforce their utopian (for them) vision? And these guys have actual clout.