Ain't Gonna Let Nobody Turn Them 'Round 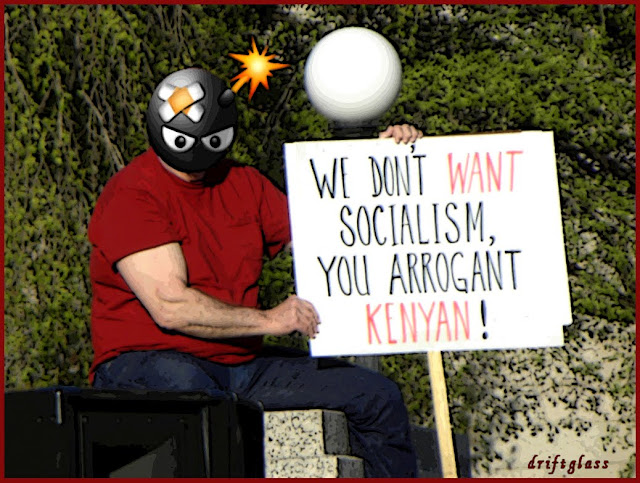 So there you sit with a bomb in your head.

It's a bomb which will detonate if you ever admit -- even for a moment, even to yourself -- that the Evil Libruls have ever been right about anything.

If detonated, this bomb will not only annihilate your identity, your ideals and your faith...not only destroy your standing in the community, the esteem of your friends, the respect of your spouse and children and, potentially, your livelihood...but it will also utterly humiliate you.

Should that bomb ever go off you would be forced to admit that have gotten really, really important things terribly wrong for the last 10...20...30...40 years. 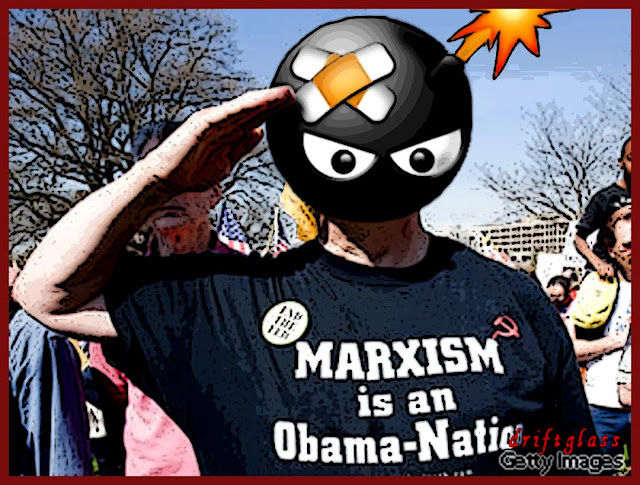 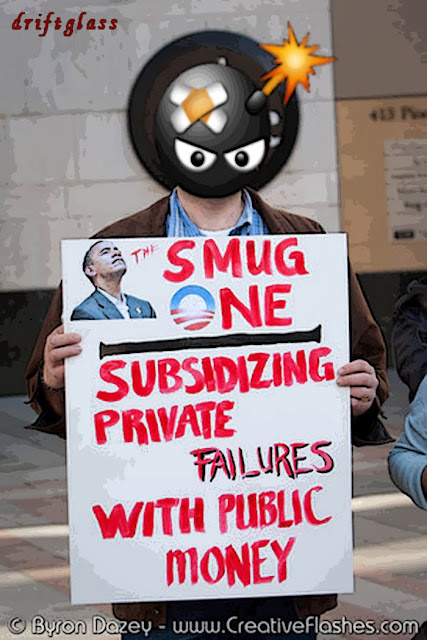 but actively worked to cripple the efforts of those who first tried to warn you and then tried to save you.

Forced to eat all of your bile-soaked tirades.

It does not matter how many charts Erza Klein generates or how loud the pleas for compromise from the imbecile Center, there is no possibility that our political system will get healthy anytime soon as long as 1/3 of our political ecosystem -- the American Conservative portion -- is stocked from floor to ceiling with people with this bomb in their heads.

As I wrote three years ago, I would be fucking delighted if this were not true...


I would be delighted if the GOP were to transubstantiate itself into something humane, pragmatic, data-drive and debate-worthy, because God knows we need all hands on deck these days.

But they won't -- they can't -- and so you now have the spectacle of a party/movement/cult that, on the one hand, clearly has no fucking idea what its core values even are anymore, but on the other hand is sprinting from camera to camera reassuring themselves that all they need do rebrand their atrocious ideology instead of rethinking it.

And if all this sounds a trifle familiar, it is because it is a shot-for-shot remake of the same incandescently brilliant strategy they trotted out after getting their milkshakes chugged in 2006.

Because ignorance and racism yoked to the service of plutocracy is not some weird, leftover ornament from the Very Very White Christmas 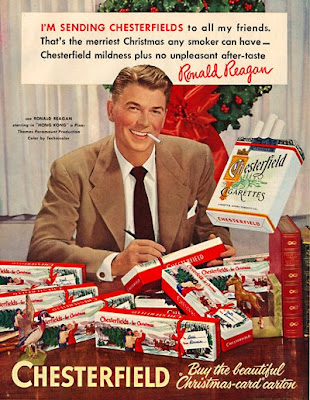 of an age gone by.

Or as Ripley over at Whiskey Fire eloquently put it:


Reformers. But… but, they just can’t help themselves. Like well-dressed junkies, they go back to get their fix; like spoiled children, they break down and cry and demand attention; like washed up athletes and Little Misses, they can’t stop talking about their Glory Days, when what they did mattered, at least to them.
And they expect America to sit quietly, smile politely and listen, once again, to how they could throw that football over that mountain. How, if things were different, they would have won. But always, always, revisiting whatever scene makes the best excuse and gets the most sympathy. And for Republicans, it’s always 9/11/2001. Always.
…

Ignoring both the slowly suffocating voices of their own consciences as well as the advice of party stalwarts like Barry “Every good Christian should line up and kick Jerry Falwell's ass" Goldwater, the GOP spent the last 30 years wallowing luxuriously in the electoral mudhole that Richard Nixon clawed into the soft, red clay of Lester Maddox’s Georgia and George Wallace’s Alabama.


Because it fucking worked.

Because coaxing every miscreant, homophobe, gun nut, blood-and-soil Aryan nationalist, garden variety bigot and Christopath out from under every rock and rotting log in the Confederacy, down a rose-petal-strewn red carpet and into the Party of Lincoln won elections.

To be an American Conservative means that every day terrifying reality impinges a little more; every day history conspires a little harder to flick sparks at the detonation cord which will obliterate you.  And since all compromise is surrender, and surrender sets off the bomb, rather than sue Reality for peace, they have left themselves no choice but to scrape together anything that might ignite the fuse --  all of their bigotries, all of their paranoid delusions, all of their crackpot notions of good and God and government -- into one, big pile, defend it all collectively as a Holy Cause.

And never look back.

Being bigoted, atavistic assholes is the hill they have decided to die on

And nothing is ever going to turn them around.

Of course, it doesn't help that they can turn to a major media outlet 24/7 to receive a daily affirmation of their cognitive dissonance.
That a completely fact free, alternate version of reality is baked fresh daily just to give them that warm glow of sanctimony needed to keep the bomb from going off...
By now, for them to admit how utterly wrong their world view has been...would be something akin to a religious epiphany in reverse...and how often do we see that happen in the land of the Wall Street Jesus?
They are the very definition of a cult at this point, and if they had their way, we would all be drinking the kool aid...

When I was a college-campus radical-leftist, I was taking refuge in a roughly comparable scaffolding of nonsense. I was at some point forced to realize that my beloved radical comrades were actually a bunch of neurotic toolboxes who were never going to change or amount to anything. Even worse was being forced to realize that this description applied to me also for aspiring to be one of them. And I put all my existential eggs into this basket, so having it fall apart was rougher than I can describe without going into total TMI mode.

The really sad thing is, the only reason I gave it up was because that campus-radical nonsense gets no real support from any segment of society. If I would have had even half the social support that movement-conservatives can count on for maintaining their delusions, I would probably still be that way right now.

If Obama gets re-elected, and he may very well not, that bomb will go off.

(Saw your blog via a tweet from Chris Hayes)

I think I see a marked change in tone among the Tea Party base. Maybe it's just me but they seem more desperate and are putting all their eggs into the basket of this next election. If it doesn't go their way, and god I hope it doesn't, they may well be in open revolt.

On the right wing blogs that I track I see more open racism, antisemitism and calls for armed resistance than I have before. But that's just my sense of the field and not a scientific opinion at all.

does this mean i'm a DFP now? so hard to keep up.

I know what will turn it around. It's going to have to get a lot worse before it becomes possible, though, as too many Americans believe everything is ok as long as they can pay their bills and have enough left over for dinner at Olive Garden.

I think it's more simple, and less dramatic than bombs. Existential anxiety is part of the human condition. In some, it blossoms into fear of the other and the self-loathing that this recognition of fundamental cowardice produces. This mixture is catalyzed by the protective mechanism of psychological projection into hatred of all that dignifies humanity and the desire to be sucked back into the pre-utero condition. The Republican party has learned how to burrow right in to this core of debasement and nihilism. This has given them absolute control over the 30% of the population and the 40% of the voting population for whom this cesspool of psychic disease is dominant, and there is no situation under which they will yield this control over such a large voting bloc. So there will be no heads exploding, because this condition is a civic black hole from which no measure of infected citizens can emerge. That is why we are doomed as a society.

@Brenda: I can echo your observation of right-wing blogs with what I'm seeing here in Wisconsin in the wake of the political civil war over Scott Walker's governorship. The comment-sections of the online edition of the Milwaukee alternative weekly have been taken over by right-wing loons whose fascist tone is becoming increasingly brazen. (Yes, I'm "Baby Love", BTW, so named after an obscure nostaglic song of 80's vintage.

This is the best ting on the Internets today.
That is all.