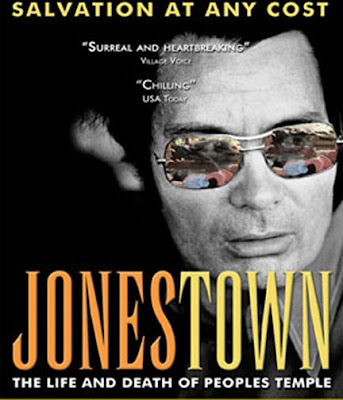 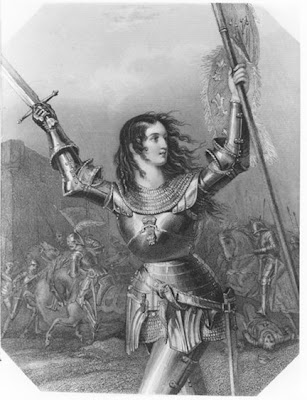 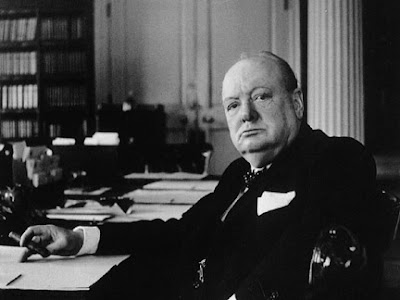 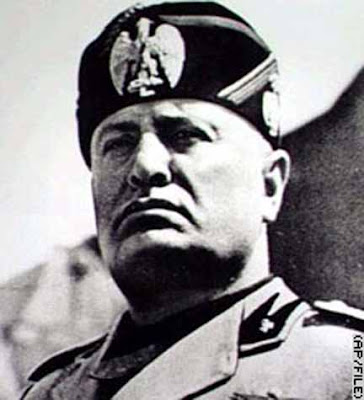 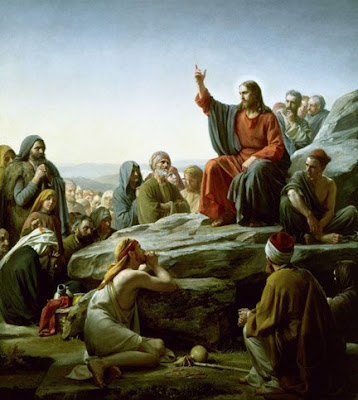 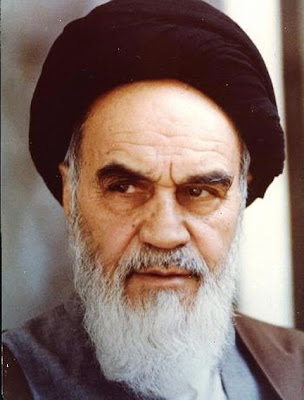 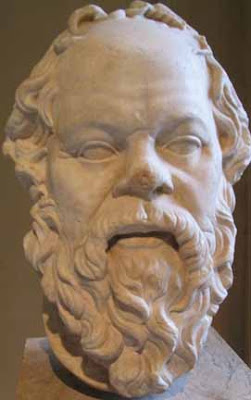 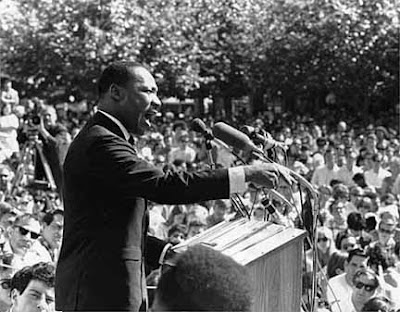 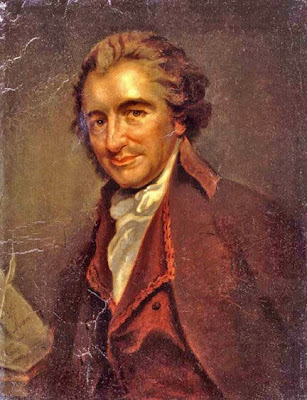 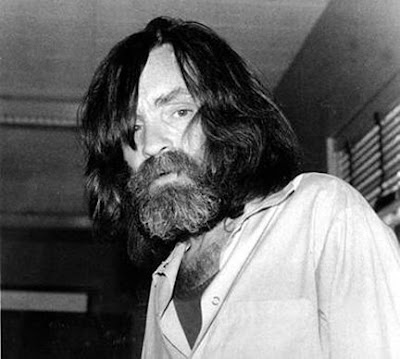 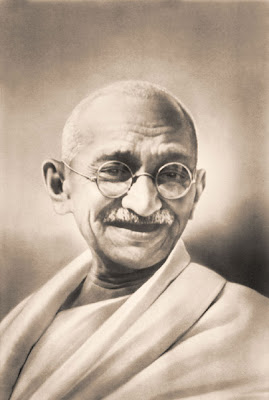 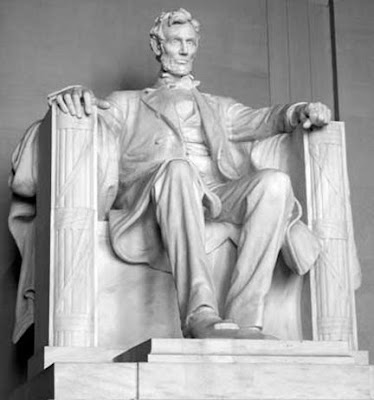 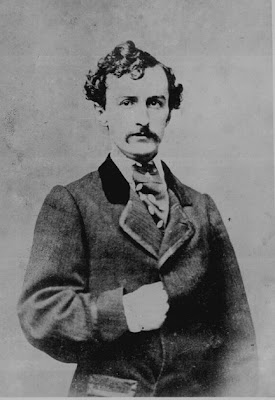 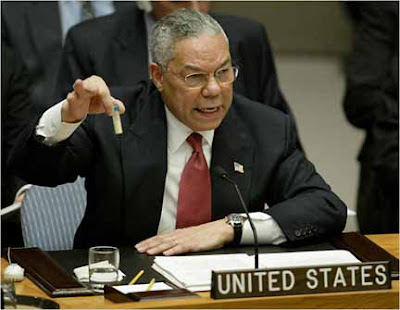 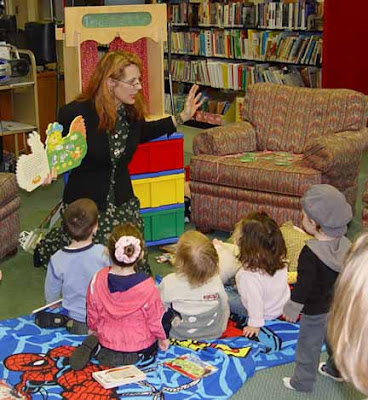 Since before our great-great-grandparents were painting bunnies and bison on the walls of caves, one of the main purposes of language has been to persuade. And if words were merely data-transmitting phonemes -- if they didn't come right out of the box with a nearly magical capacity to motivate and seduce -- there would be no lawyers in the world. No politicians. Hundreds of billions would go unspent every year on advertising, pulpits would stand empty every Sunday, I know several hundred thousand guys who would never, ever get laid.

Words have a fearsome, intoxicating power and we have damn well known it since the Snake, the Apple and the Garden.

But the idea that complicit scum like Bill O'Reilly and Glenn Beck -- goofs who would be wearing paper hats and asking if you want to try the new McCoffee abomination were it not for the fact that cretins and bigots are willing to pay Fox cash-money to bring them their ranting, demagogic words -- are the very people who now have the fucking gall to cower behind the “words don’t matter” lie ?

The words are there.

Shit, you ought to see the tags for my posts.

A lack of words is not the problem, expressing ones outrage at all the fucking shit we see on a daily basis is the fucking problem.

Keep pounding on the smegma that we see every fucking day.

I prefer to put the old fashioned cone to my ear and listen to a true voice of reason and ignore the ignorant Pig People.

Keep after it dude.

Word of mouth brought this country into existence.

Your site is very informative! The way you present the news is exquisite. Would you mind if we exchange links?

If words fail you, Drifty, imagine how the rest of us feel.

And I thought my town was run by tiny little turds with egos the size of continents. So sorry Drift.

I have been talking with one my best friends over in Dublin about this for sometime now. Neiwert's book about Elimantionist speaks to this very cockamamee idea. The lack of culpability is astounding.

Again, I sony lessons from ya.

Thanks for this. Of course, the thought that words get people to do something isn't new -- even if it's too often (perhaps unsurprisingly) dismissed.